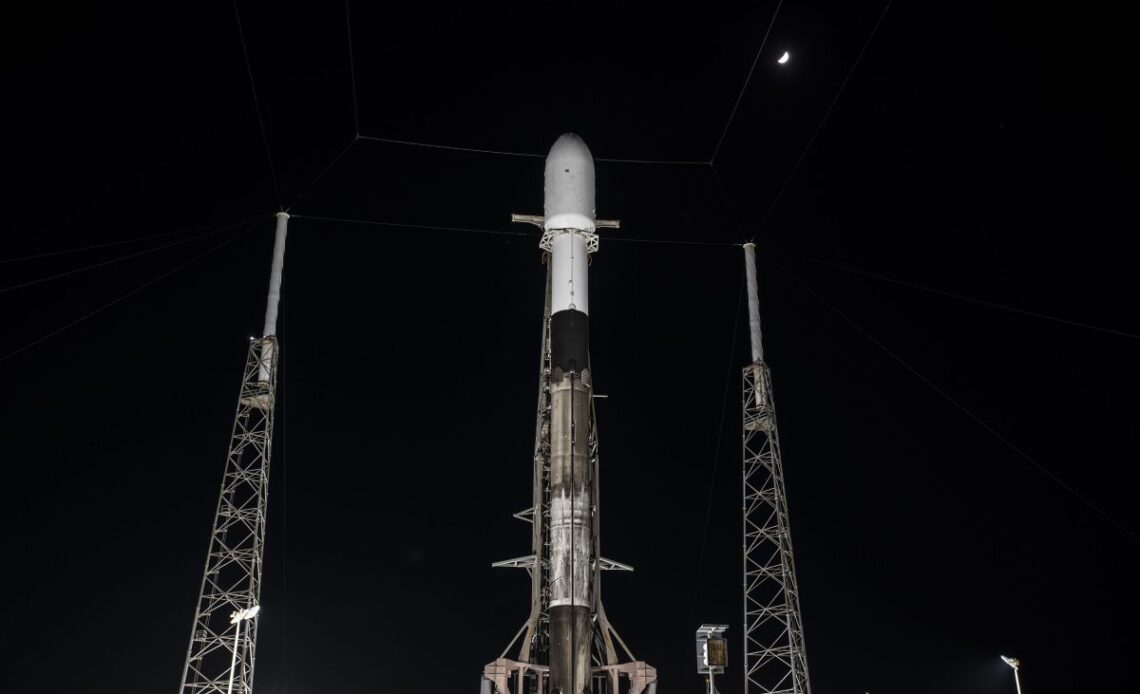 SpaceX just stood down again from the launch of a Japanese moon lander.

The Hakuto-R lander, which was built by Tokyo-based company ispace, and NASA’s Lunar Flashlight cubesat were scheduled to launch atop a SpaceX Falcon 9 rocket from Cape Canaveral Space Force Station on Thursday (Dec. 1) at 3:37 a.m. EST (0837 GMT). But that’s no longer the plan.

“After further inspections of the launch vehicle and data review, we’re standing down from tomorrow’s launch of @ispace_inc’s HAKUTO-R Mission 1; a new target launch date will be shared once confirmed,” SpaceX announced via Twitter (opens in new tab) on Wednesday evening.

It was the second such delay for the mission: It was originally supposed to launch early Wednesday (Nov. 30), but SpaceX pushed things back a day “to allow for additional pre-flight checkouts.”

The Falcon 9 slated to launch ispace’s Mission 1 is a veteran of four previous flights. Its first stage previously helped loft the SES-22 communications satellite this past June and three batches of SpaceX’s Starlink internet satellites, company representatives wrote in a description of the upcoming moon mission (opens in new tab).

Mission 1 is a test flight for ispace, which wants to see how Hakuto-R performs in deep space and on the lunar surface.

After liftoff, the lander will embark on a roughly four-month journey to the moon. If Hakuto-R aces its touchdown on Earth’s nearest neighbor, it will make history; to date, only the space agencies of the United States, China and the Soviet Union have achieved soft landings on the lunar surface.

A successful touchdown will also allow the United Arab Emirates to make some history of its own; the nation’s first moon rover, a 22-pound (10 kilograms) robot named Rashid, will deploy from Hakuto-R and study its environs for about 14 Earth days, if all goes according to plan.

NASA has a stake in the upcoming flight as well. The agency’s briefcase-sized Lunar Flashlight is designed to hunt for water ice near the moon’s south pole, where NASA plans to build a moon base via its Artemis program.

The cubesat will do its work from lunar orbit, which it will reach after a roughly three-month journey through deep space.

Mike Wall is the author of “Out There (opens…