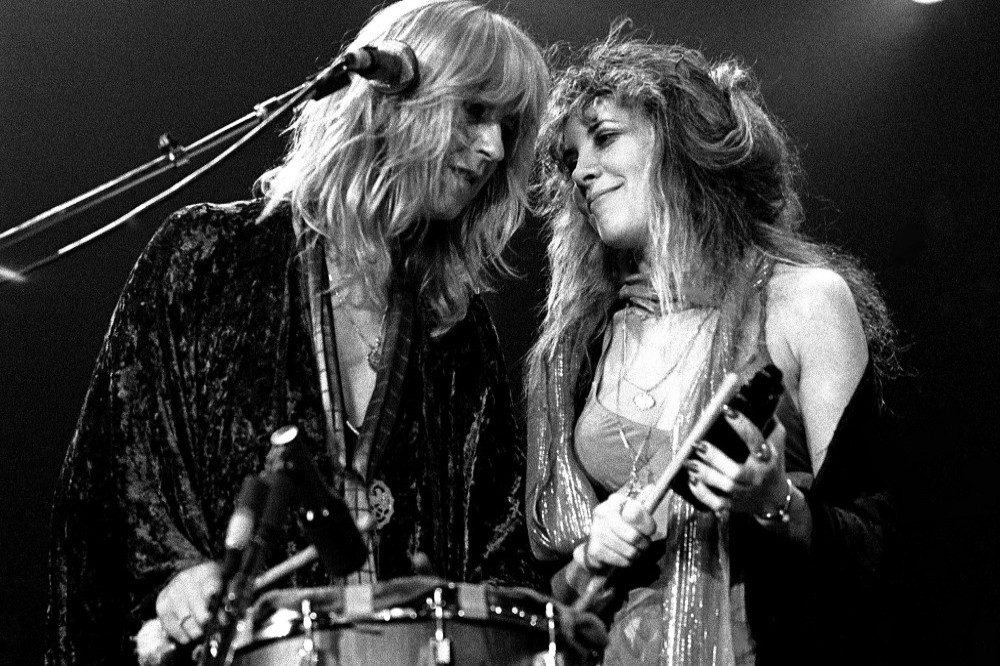 Stevie Nicks has paid a heartfelt tribute to Christine McVie.

The Fleetwood Mac star passed away peacefully in a hospital on Wednesday morning (30.11.22), aged 79, and Stevie has now revealed that she didn’t even know of Christine’s poor health until the weekend.

Stevie, 74, said on Twitter: “A few hours ago I was told that my best friend in the whole world since the first day of 1975, had passed away.

“I didn’t even know she was ill… until late Saturday night.

“I wanted to be in London; I wanted to get to London – but we were told to wait. (sic)”

Stevie explained that she was eager to sing for her bandmate one last time.

“I thought I might possibly get to sing it to her, and so, I’m singing to her now. I always knew I would need these words one day.”

The Fleetwood Mac star then wrote the lyrics to ‘Hallelujah’ by Haim, a song that centres on the death of a friend.

Christine’s family announced her death via a statement posted on Facebook on Wednesday.

The family explained that she passed away after suffering a “short illness” – although they didn’t provide any further details.

The statement read: “It is with a heavy heart we are informing you of Christine’s death.

“She passed away peacefully at hospital this morning, Wednesday, November 30th 2022, following a short illness. She was in the company of her family.

“We kindly ask that you respect the family’s privacy at this extremely painful time and we would like everyone to keep Christine in their hearts and remember the life of an incredible human being, and revered musician who was loved universally.”