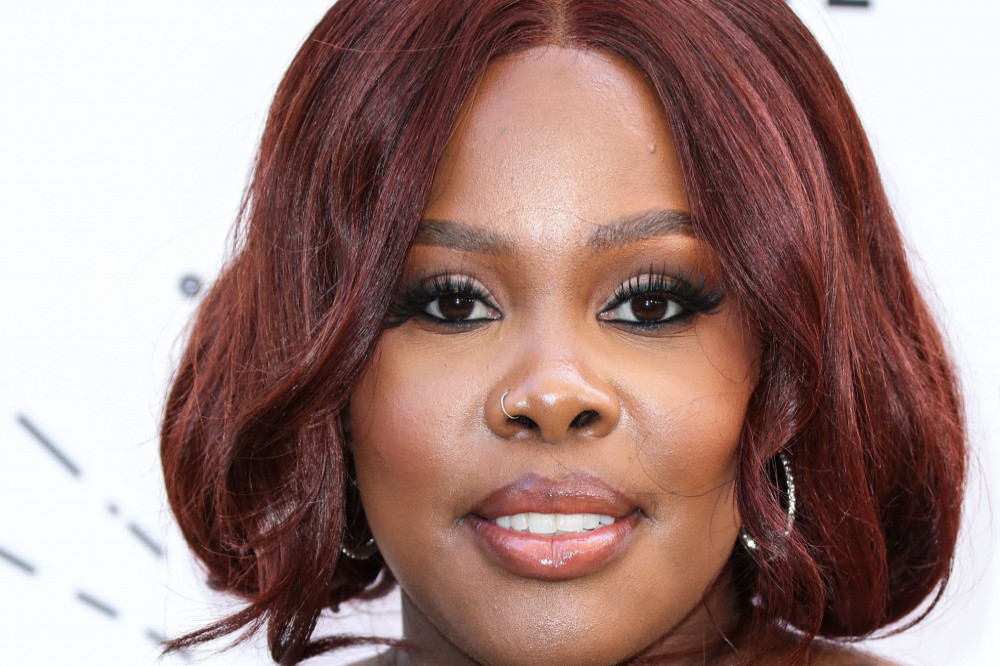 Amber Riley has won ‘The Masked Singer US’.

The ex ‘Glee’ star took home victory on the eighth season of the secret star-studded singing competition – which sees celebs disguise themselves and the judging panel of Ken Jeong, Nicole Scherzinger, Robin Thicke and Jenny McCarthy trying to guess their identity underneath their costumes – after the “amazing experience” of performing as the fan-favourite Karp along fellow contestants comedian Nikki Glaser and country group Wilson Phillips on the Fox show.

After her true self was revealed and snagging the Golden Mask Trophy, the 36-year-old actress told the crowd on the show on Wednesday (30.11.22): “This has been such an amazing experience just to be able to come out here and be completely covered and let my talents speak for itself.

“The love that I have for people and wanting people to heal and feel what it is that I’m singing. So I hope everybody felt my soul because I bared it right here on this stage.”

Amber kicked off the finale with her rendition of Lady Gaga’s hit ‘The Edge of Glory’, which proved a crowd pleaser.

The show’s host Nick Cannon told her afterwards: “We are on the edge of our seats. What a way to kick off the show.”

Later, the ‘A Moment’ hitmaker treated the audience to ‘Gravity’ by John Mayer, a moment Robin called “hands down one of the best things we have ever heard on this stage.”

Amber said the feedback allowed her to feel “validated” in her chosen career.

Amber also urged people at home to “go after” your dreams.

She said: “I just want to say that whatever it is you want in this life you go after it. It may be hard, it may be a rocky journey, but at the end of that journey it will totally and completely be worth it. So keep going.”

Nicole was the only judge to correctly assess it was Amber with Robin thinking she was actress Yvette Nicole Brown, Jenny believing she was Jordin Sparks and Ken convinced it was Jennifer Hudson.

The ‘BGE’ hitmaker called having the challenge of just relying on her vocals while on stage as a “pretty cool thing”.

Amber told Entertainment Weekly: “Because I am a performer, I use my whole body to perform. I dance, I use facial…