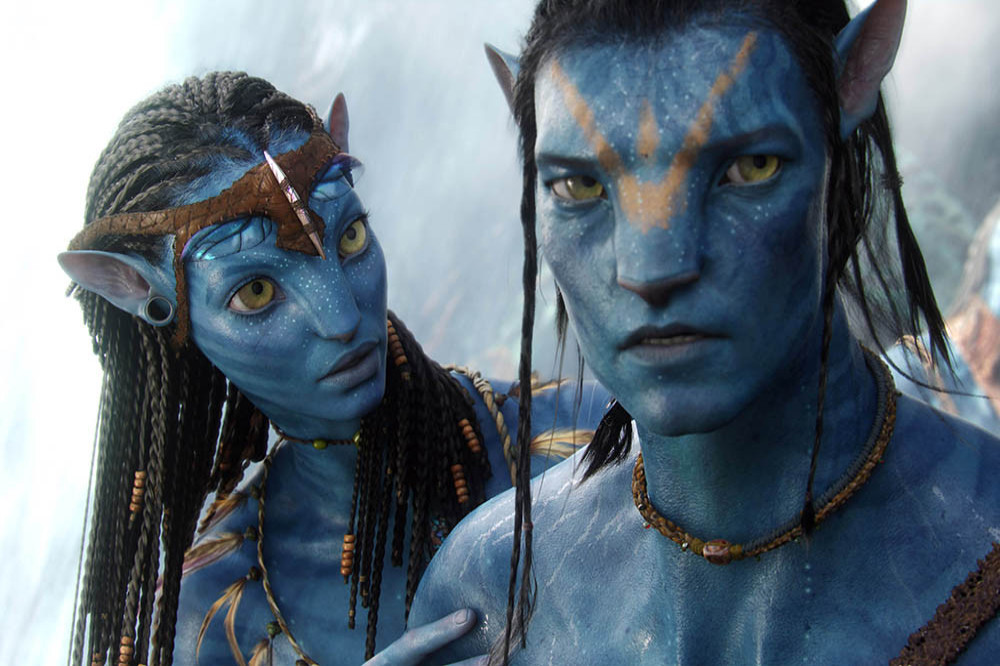 The 46-year-old star is reprising his role as former human Jake Sully in the second film in franchise, ‘Avatar: The Way of Water’, and he has confirmed some scenes for ‘Avatar 4’ have already been shot, as well as most of the third motion picture.

He said: “We’ve filmed about 80 per cent, 90 per cent of three. We’re still owing some scenes.

“And in four we did a few scenes because the kids were aging out, so we have to do it before they get a bit older.”

Worthington also admitted there will be a fifth film “if we’re lucky enough to get it”.

Speaking on ‘The Tonight Show Starring Jimmy Fallon’, he added: “We’re not arrogant enough to assume it’s going to connect.

“We really hope so because we love the movie and hope other people do too.”

In April, Worthington teased fans that ‘Avatar: The Way of Water’, which will drop on December 16th, will be “mind-blowing and marvellous”.

He said: “It’s great to be a part of such an amazing family and have that longevity.

“Jim [director James Cameron] is a very loyal man and he keeps the same people on board, but I’m a very small cog in this.

“There’s a big creative team behind it, and from what I’ve seen, it’s mind-blowing and marvellous what they’re coming up with.”

The franchise’s four sequels have an expected budget of around $1 billion, and director James Cameron recently admitted ‘Avatar: The Way of Water’ will have to be the “third or fourth highest-grossing film in history” just to break even.

He said: “You have to be the third or fourth highest-grossing film in history.