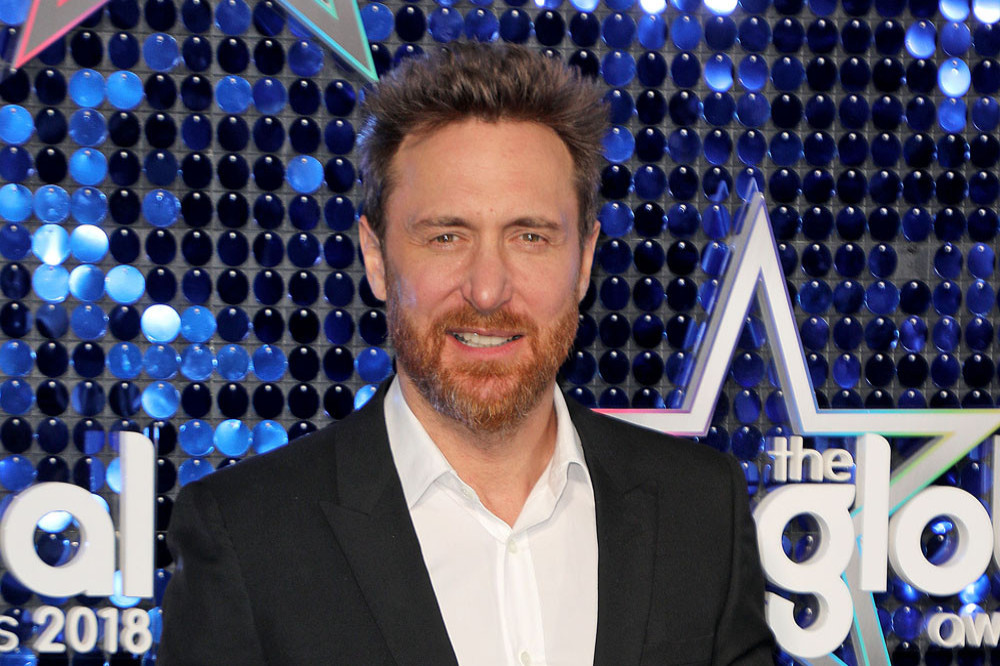 David Guetta is “insulted” by the way people think DJing is an easy job.

The ‘When Love Takes Over’ hitmaker – who has son Tim, 18, and daughter Angie, 15, with ex wife Cathy – admitted even his own kids don’t realise how hard he works.

He told the Daily Star newspaper’s Wired column: “My kids joke, if they want to buy something, ‘Come on Dad you just have to raise your hands for five minutes and you can pay for that’.

“I’m like, ‘Oh my God you guys are so insulting. You don’t know everything that goes behind getting paid.’

“People think, ‘This guy is just having fun putting his hands in the air and people are singing his song’. They don’t know I just release one record out of a hundred because my hard drive is full of s*** records!”

Guetta, 55, doesn’t want youngsters wanting to follow in his footsteps getting tricked into thinking life as a DJ is what they see online.

He explained: “People need to understand most of what we see on social media is fake – people are lying. They show up in a car that’s a rental, show a plane that’s not theirs.

“All the girls you see [with them] have never paid for a ticket in their life. That life doesn’t exist.

“If you’re an ordinary person, you’re gonna feel, ‘I’m a piece of s***, a loser’. We can’t have society where 99 per cent of the people feel like they suck.”

Meanwhile, he suggested his own success comes from 80 per cent hard work, with the rest credited to his talent, while he suggested looking for fresh inspiration plays a big role.

He said: “The secret of my longevity is I have no ego. Ego killed so many careers. When I see younger generation of artists, I embrace all of them.