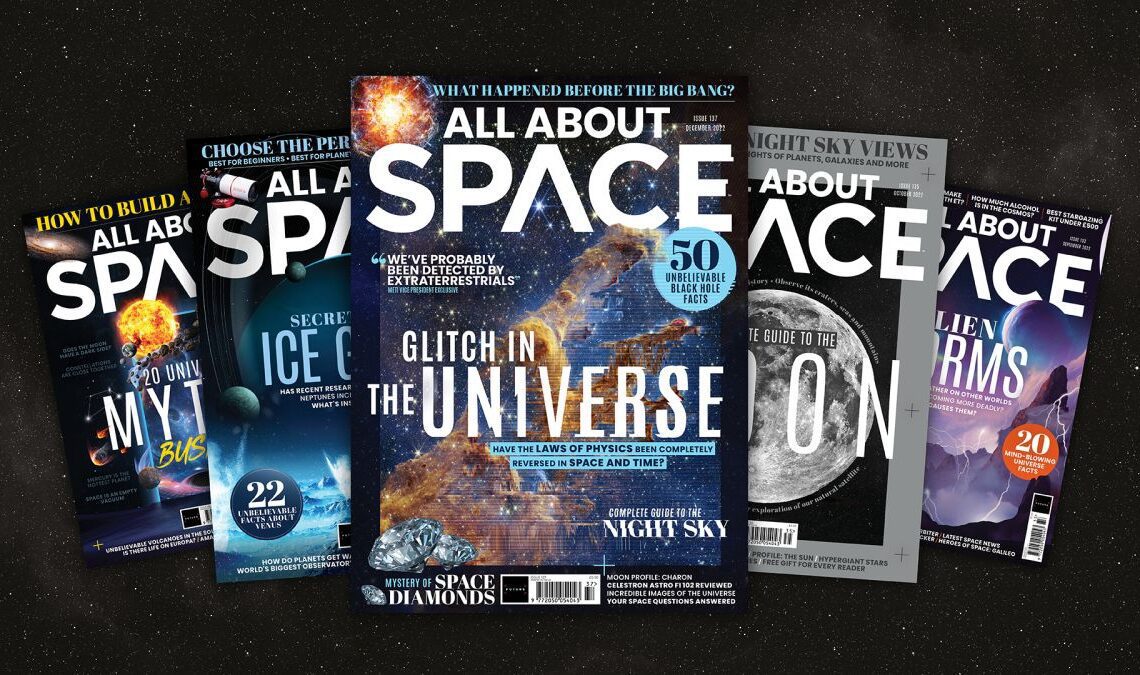 Travel through the abnormalities of the universe and the potential changes in the laws of physics along the way in All About Space issue 137 (opens in new tab), on sale now.

You’ll uncover the six fundamental constants that shape the universe and the consequences should they ever change. To reveal the cause of the universal glitches, astrophysicists from around the world also attempt to answer the question, why doesn’t the universe make sense?

Elsewhere in the latest issue, you’ll uncover the theory of time before the Big Bang and the events that may have led to the creation of the universe as we know it. Also you’ll discover how scientists are probing space rocks to solve the mystery of ultra-hard diamond formation.

Related: Space roar: The mystery of the loudest sound in the universe

Did you know that the larger a black hole gets, the less dense it becomes? You’ll discover how that’s possible, along with bewildering black hole physics as All About Space reveals the 50 most amazing facts about black holes.

Within the latest stargazer section you’ll also find useful information about what’s shining in the night sky and when’s the best time to see it.

A glitch in the universe

When it comes to the laws of physics, you could be forgiven for thinking there are rules which apply no matter where you are in time or space. After all, this is what we are taught.

But everything you think you know about the universe could be wrong, thanks to a glitch. The laws of physics may be different across the universe, in both space and time. This is according to a theory that has been in testing for over two decades that, if proven correct, could rewrite the laws of physics altogether.

What happened before the big bang ?

Could there have been a time before the Big Bang? In other words, could the universe have existed before it even began?