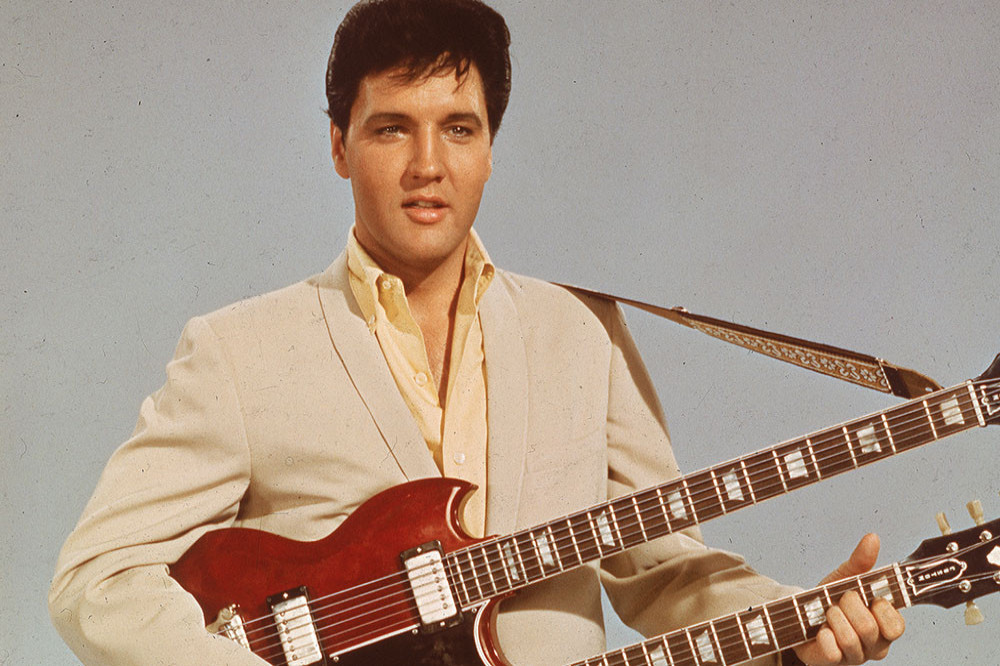 Elvis Presley’s private plane is up for auction.

Elvis Presley’s private plane is up for auction

The singer’s 1962 Lockheed 1329 Jetstar has sat in the ‘aircraft graveyard’ in Roswell, New Mexico, for more than 35 years and features nine original red velvet seats, an entertainment centre and microwave.

Mecum Auctions says in its listing for the battered craft: “Elvis and his effect on the music industry are known the world-over, and this opportunity for a new owner to acquire an extravagant piece of his aviation past is a momentous occasion with untold room for flights of rock ‘n’ roll fancy.”

The listing adds: “For decades, Lockheed’s JetStar was the executive jet of choice for countless A-listers, recognized dignitaries and star-studded celebrities, and this 1962 Lockheed 1329 JetStar is no exception, as it was once owned by the king of rock ‘n’ roll: Elvis Presley. Presley acquired it from OMNI Aircraft Sales Inc on December 22, 1976 for the princely sum of $840,000.

“Lockheed introduced the popular model in September 1957—the same month RCA released Elvis’ single ‘Jailhouse Rock.’ The vessel was extremely capable, boasting four engines that were contained in two pods mounted at the rear of the fuselage.

“They allowed for a max speed of around 565 MPH and a range of upwards of 2,500 miles, more than enough for active jetsetters focused on taking care of business. Inside, there was ample room for eight to 10 passengers to ride in style along with an onboard crew of three (two pilots and one cabin attendant.)

“When Elvis took ownership of this particular JetStar, registered with the FAA as N-20TF, the entertainer was no stranger to luxurious aviation acquisition. He had already amassed a modest fleet, which included a custom Convair 880 named the ‘Lisa Marie’ that went by the call sign of ‘Hound Dog 1’, along with a second JetStar identified by its call sign of ‘Hound Dog 2’… this JetStar is one of several private jets owned by Elvis Presley, with two currently on display at Graceland.”

Inside, the cabin features wood panelling and red velvet upholstery with a gold finish.