I’m England’s One and Only World Cup mascot 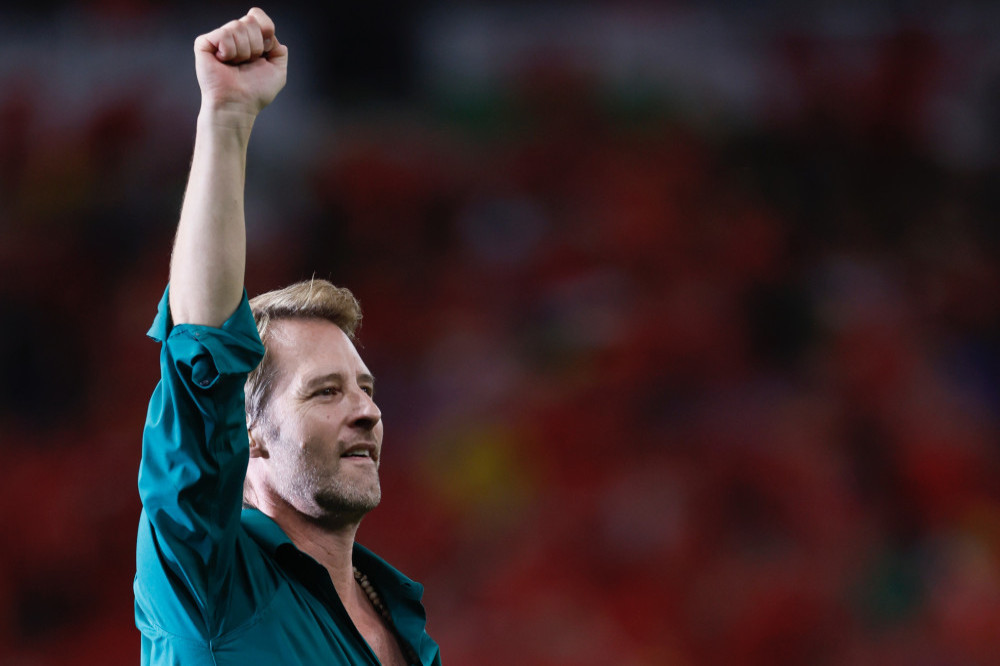 Chesney Hawkes believes he was a big reason England defeated Wales in the World Cup this week – and says the team want to adopt him as their “mascot” for the rest of the tournament.

The 51-year-old pop star sang his 1991 hit ‘The One and Only’ on the Al Rayyan Stadium pitch during half-time in the Three Lions’ clash with Wales, and Chesney believes his rousing performance inspired the team to a comfortable 3-0 victory, after a drab first half display left the scores tied at 0-0 at the interval.

He said: “Every one of them said they wanted to adopt me as their mascot after England’s fortunes changed so quickly after I performed.

“They joked that I had turned the game – and even asked me to perform at the team hotel.

“It was honestly one of the best moments of my entire life.”

Chesney now claims the England squad want him to perform at Sunday’s (04.12.22) Round of 16 knockout clash against Senegal, and he hopes Fifa will allow it to happen.

He added to The Sun newspaper: “The team want me back, I think England want me back – and I just hope Fifa allow me to make it happen again. I’m England’s One and Only mascot.

“There’s been talk about favouritism if one team gets a fan to perform at half time and I’m happy to go head-to-head with a Senegalese singer during the break.

“I just want to come back and give the team the best boost I possibly can.”

England and Wales were drawing 0-0 at half-time, before Chesney performed his hit.

Just five minutes into the second half, Marcus Rashford opened the scoring with a blistering free-kick, and Phil Foden scored a second just a minute later.

Rashford netted once again midway through the second half to confirm England’s place at the top of their group, and send the Three Lions through to the knockout stages of the Qatar-based tournament.