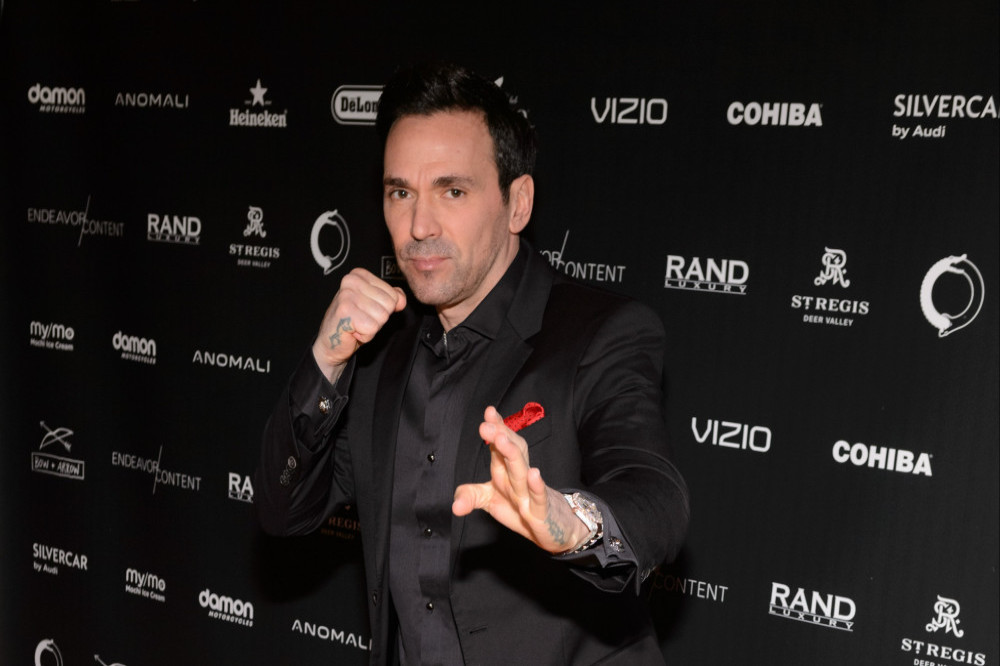 Jason David Frank’s wife has confirmed he took his own life.

The ‘Mighty Morphin’ Power Rangers’ actor – who had children Skye and Hunter with ex-wife Shawna and kids Jenna and Jacob with widow Tammie Frank, whom he was married to from 2003 until his passing – died last month aged 49, and Tammie has now confirmed his cause of death.

Speaking to PEOPLE magazine, she said: “My name is Tammie Frank, and my husband was Jason David Frank, who tragically lost his life to suicide just last week.

“While Jason was a well-known name to some, we lived a very normal life with ups and downs, just like anyone else.

“It has shocked and saddened me beyond belief to see that the media has turned my family’s tragedy into a tall tale.

“Since Jason’s death, I have been harassed online and can no longer stand to watch my husband’s good name slandered.”

She explained that while her husband had “struggled with mental health issues” in the past, she didn’t know he was contemplating suicide.

She added: “I loved my husband, and we were trying to work through our problems. His death comes as much a shock to me as anyone else.

“The truth is, I had no idea that Jason was thinking of ending things. Yes, he had struggled with mental health issues and depression before, but I could never predict what would happen that night.”

She noted while her husband had his “demons”, he was a “good man” and “human, just like the rest of us”.

She confirmed while they “initially planned to separate”, they had “called off” their split on November 19 and began “reconciling our relationship”.

She said: “Don’t get me wrong, we had ups and downs and many troubles during our 19-year marriage, but this was an especially hard year for us.”

Her daughter Shayla, whom she had from a previous relationship, passed away a year ago, and “losing her and helping raise her baby son” strained their own marriage, but six weeks ago they decided to rekindle their relationship after plans to separate.

They booked two hotel rooms – due to his snoring – for a hotel getaway, and after a fun night, she went to get some “snacks from the lobby”.

When she returned 10 minutes later, she got no answer at the door, and when police arrived they opened the door and “found that Jason took his life”.

She concluded: “All we want is to remember Jason and our happiest memories, and move on from the pain of losing a loved one. I only ask for sympathy and…