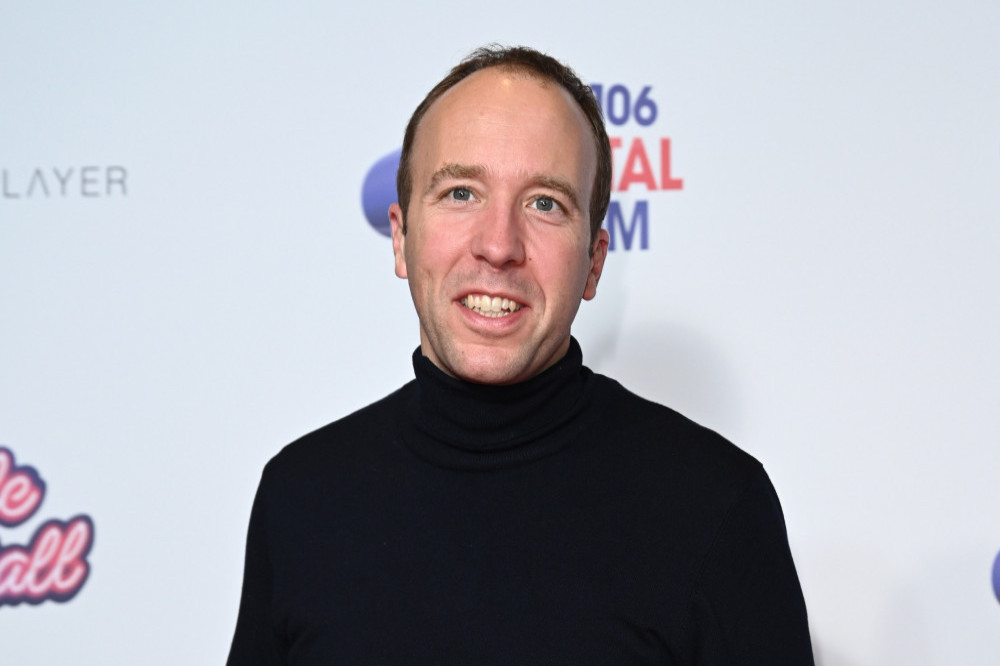 MPs could be banned from appearing in reality shows under a proposed new rule change, following Matt Hancock’s ‘I’m A Celebrity… Get Me Out Of Here!’ stint.

MPs could be banned from appearing in reality shows under a proposed new rule change, following Matt Hancock’s I’m A Celebrity stint

The former Health Secretary was suspended by the Conservative Party after leaving his West Suffolk constituents to head to Australia, where he spent nearly three weeks in the jungle on the ITV show, but now the Liberal Democrats have called for a Westminster rule change.

The party have tabled an Early Day Motion, dubbed the “Bushtucker Bill”, to try to stop serving MPs taking part in such reality shows while Parliament is sitting.

Lib Dem MP Christine Jardine, who tabled the motion, is quoted by the Daily Mirror newspaper as saying: “This Bushtucker Bill is designed to stop MPs following in Matt Hancock’s shameful footsteps to the jungle.

“Hancock disgracefully deserted his constituents for the sake of his ego.

“In any other job he’d have been sacked for going AWOL.

“He won food for campmates while his constituents wondered how they will feed their families this winter.

“People facing soaring bills deserve MPs who listen to their concerns and stand up for them, not use their position to appear in reality TV shows.”

Matt was rumoured to have been paid £400,000 for his time on ‘I’m A Celebrity’, on which he finished third, behind runner-up Owen Warner and winner Jill Scott.

The Early Day Motion, which was published this week, reads: “That this House believes that there should be a change to the House’s Code of Conduct to set a limit to the number of days members can spend being paid to take part in the recording of entertainment television programmes abroad while the House is sitting.”

Mr Hancock’s spokesman said: “Matt’s excellent team continues to deal with constituency matters, as they already do while he’s in Westminster.

“Matt has been working while he’s been in Australia and show producers agreed before he went on the show that he could communicate with his team if there was an urgent constituency matter.

“Matt will be making a donation to St Nicholas Hospice in Suffolk and causes supporting dyslexia – including the British Dyslexia Association, off the back of his appearance. He will, of course, declare the amount he receives from the show to…