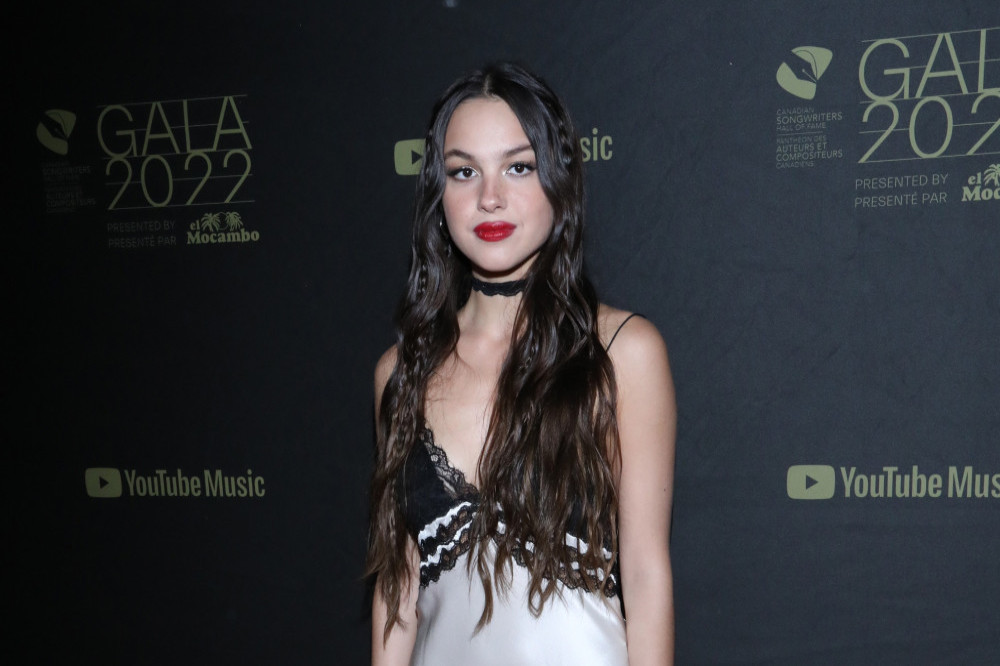 Olivia Rodrigo has teased new music for next year.

Olivia Rodrigo has teased new music for next year

The 19-year-old singer has thanked her fans for listening to her tunes this year, and admitted she is “so excited” for all the new music “that 2023 will bring”.

Speaking to her supporters in a recorded message that was sent to her top listeners on Spotify, to coincide with this year’s Spotify Wrapped, she said: “I just wanted to say thank you so much for listening to my music this year.

“I really, truly couldn’t be more grateful and I am so excited for next year, and all of the new things and new music that 2023 will bring.”

Olivia has already tasted huge success on the streaming platform this year, becoming the first female artist to have three solo songs on a single album reach a billion streams on Spotify.

She made history after her third hit record from ‘SOUR’, ‘deja vu’, exceeded the one-billion mark on the streaming platform, according to a tweet by Chart Data. ‘drivers license’ and ‘good 4 u’ also crossed the milestone.

Olivia’s producer Dan Nigro shared a studio snap of the pair on his Instagram Story in August, confirming a previous report that they are hard at work on the follow-up to ‘SOUR’.

After the whirlwind success of her record-breaking debut LP, the singer reunited with the studio wizard behind all but one of the 11 tracks on the chart-topping 2021 record.

A source recently said: “Olivia’s debut was one of the biggest in years. She really did something special when she was in the studio with Dan. She wants the follow-up to evolve her sound so it isn’t exactly the same.

“But she feels like she and Dan are a dream team when they get in the studio, so she is hoping they can make more magic together.

“Olivia had a few weeks off after the tour finished but she is champing at the bit to make headway on the second album.

“The last 18 months have been a complete whirlwind and while there is no rush to get new music out, she doesn’t want to leave it too long.”