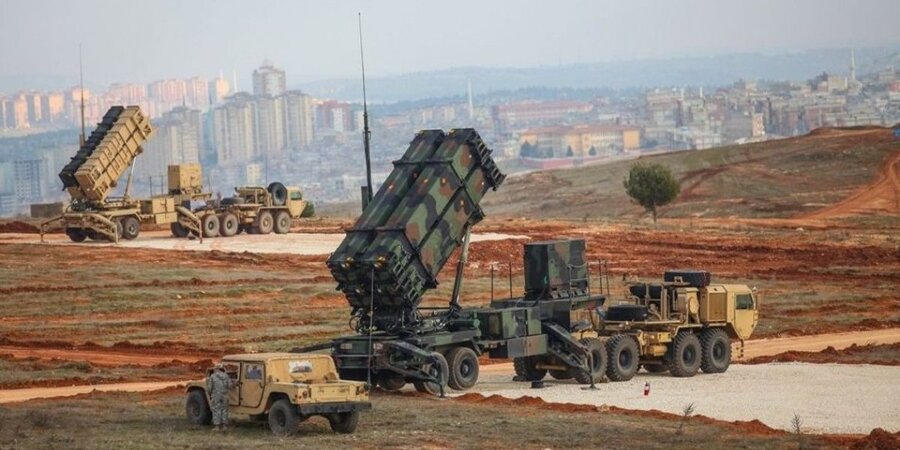 Polish Defense Minister Mariusz Błaszczak has said he once again told his German counterpart Christine Lambrecht of the need to transfer Patriot biodefense systems to Ukraine, the minister wrote on Twitter on Nov. 30.

“During today’s conversation with the German Ministry of Defense, I once again argued that the deployment of the Patriot air defense system in Ukraine would increase the security of Poland and Ukraine,” Błaszczak tweeted.

“(German Defense Minister) Christine Lambrecht said she would submit this proposal to the government. I look forward to its approval. I announced my support during possible talks at the NATO forum.”

Germany offered to send its Patriot air defense systems to Poland after a missile impacted in Polish territory near the border with Ukraine on Nov. 15 during a massive Russian missile strike on Ukrainian civilian infrastructure.

Polish Defense Minister Mariusz Błaszczak asked Germany to send the Patriots to Ukraine, instead. Polish President Andrzej Duda and Prime Minister Mateusz Morawiecki supported the idea, but the matter is up to Berlin and the United States to decide.