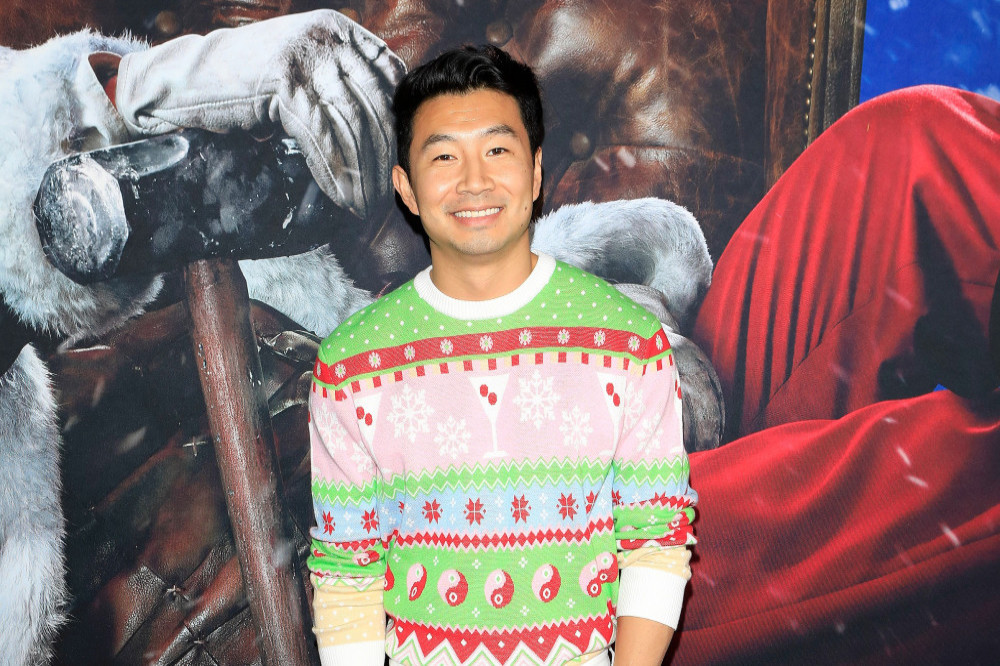 Simu Liu has a new girlfriend.

The 33-year-old actor walked the red carpet at the ‘Violent Night’ premiere in Los Angeles on Tuesday (29.11.22) night with Allison Hsu, a digital Marketing Manager at Interscope records.

The following day, Simu took to his Instagram to repost a photo of himself and Allison – who wore matching festive jumpers to the premiere – that had been shared by People magazine.

The ‘Shang-Chi and the Legend of the Ten Rings’ actor’s new romance comes after he confirmed he had split from Jade Bender in September, just two months after they made their relationship public at the ESPY Awards.

Simu was speaking at the Dreamforce 2022 conference in San Francisco when he was asked about mental health following a social media post addressing the need to “prioritise” his health.

He replied: “I’m OK, I’m OK. I’m learning to prioritise myself, I’m becoming more and more comfortable with the idea of therapy and support systems.

“It really just hit me recently just how burnt out I was. I experienced moments where I’m living my dream and it didn’t quite feel like I was where I needed to be with myself.

“I’m also going through a break-up. That’s probably also contributing to it but that’s OK, I’ll be OK.”

His comments come after he recently opened up about the impact ‘Shang-Chi’ has had on his life as he learns to deal with fame.

He explained on Instagram: “Exactly one year ago, this little movie came out and completely changed my life. It’s been nothing short of the absolute best ride… but after having some time to reflect I know that this life also comes at a massive cost.

“I was suddenly catapulted into a stratosphere I had no business being in, and was woefully unprepared to deal with the mental ramifications of a life lived in public.

“I felt like I was riding the hell out of the learning curve, crushing all my talk show appearances and interviews, but I was also neglecting to spend the necessary time to check in with myself and prioritise my mental health.”