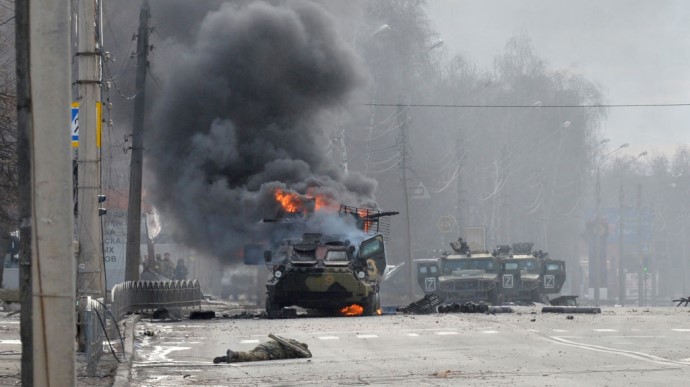 Russia has lost about 89,440 soldiers from 24 February to 1 December. Over the past 24 hours, the Armed Forces of Ukraine killed 560 Russian soldiers.

Source: General Staff of the Armed Forces of Ukraine on Facebook