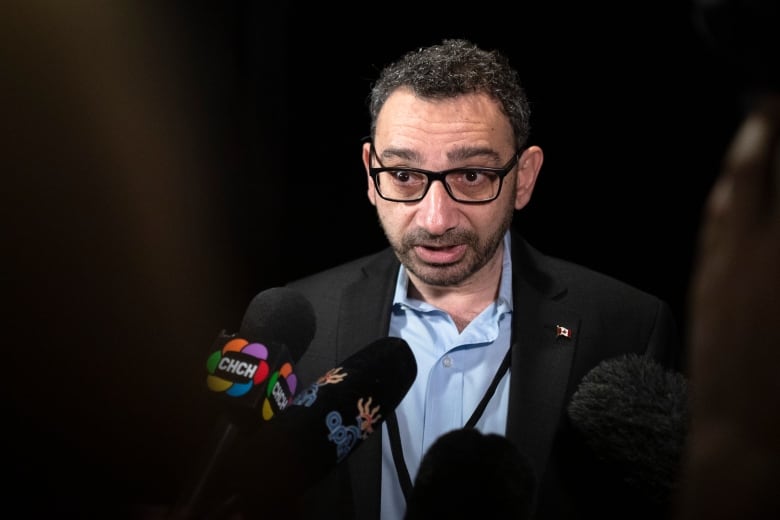 Transport Minister Omar Alghabra said Tuesday the government will overhaul the airline passenger bill of rights in response to travellers’ claims that the system is fundamentally flawed.

Critics have dismissed the airline regulations as inadequate since they were introduced by the Liberal government in 2017. Until now, Ottawa has been reluctant to make any changes.

Major travel disruptions last summer — and a problem-plagued Christmas travel season — have made it clear that reforms are necessary to better protect passengers from airlines that don’t live up to their service standards, Alghabra told reporters on the sidelines of a federal cabinet retreat in Hamilton.

Alghabra said regulatory reform — and possibly new legislation — will be introduced this spring to bolster passengers’ rights. It will be one of the government’s priorities when Parliament resumes sitting next week, he said.

A major winter storm in the days before and after Christmas wreaked havoc on the travel industry, leaving passengers stranded as airlines cancelled hundreds of flights.

Sunwing, a leisure carrier that primarily serves passengers travelling to vacation destinations down south, left an untold number of passengers in Mexico when it suspended some routes. The disruptions prompted some 7,000 complaints to the airline from passengers who were left out-of-pocket by the delays.

While bad weather is hard to avoid in a country like Canada, Alghabra said changes are still necessary to make the travel experience more tolerable.

Over the holidays, passengers complained not only of weather-related delays but also inadequate communication from the airlines about rescheduled flights and lost bags.

Airlines can be expected to push back against any proposed changes.

During a heated House of Commons transport committee meeting earlier this month, officials from Air Canada, WestJet and Sunwing expressed frustration with how the regime operates. They argue other industry players, like government security agencies and airport authorities, should also be on the…