The unauthorized history of the House Freedom Caucus 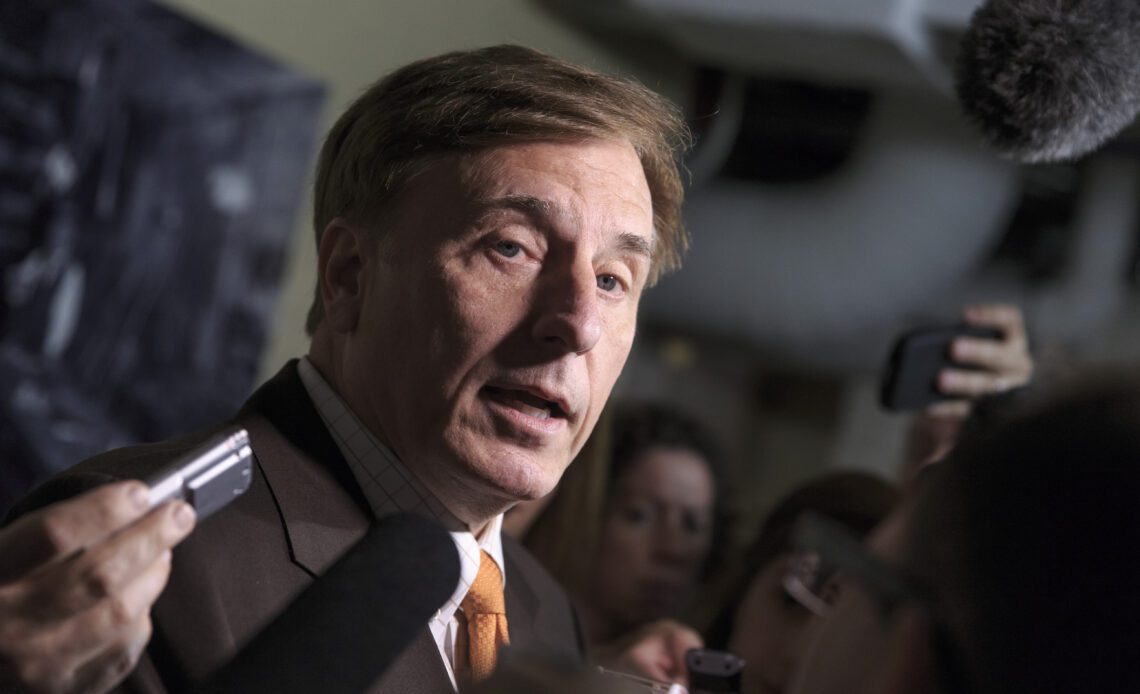 
In 2015, Rep. John Fleming (R-La.) was traveling back to Louisiana with his wife when he had an idea: a plan to empower arch-conservatives to push back against their Leadership, led by then-Speaker of the House John Boehner. Soon after, he and eight Republican colleagues founded the House Freedom Caucus – the same group that is determined to deny Rep. Kevin McCarthy (R-Ca.) the speaker’s gavel.

Click Here to Read the Full Original Article at Politics…