Just how risky is it to drink more alcohol than Canada’s new guide advises? 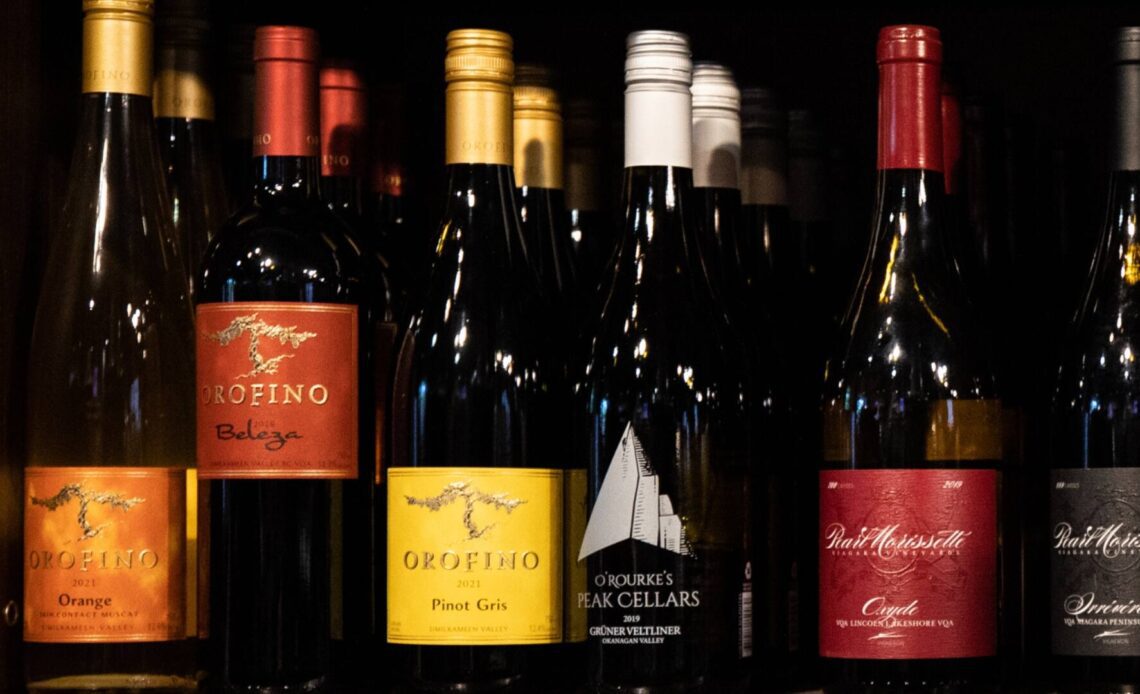 When newly revamped guidelines for low-risk alcohol use were revealed last week, it quickly sparked debate and, in some cases, frustration. Some Canadians were quick to dismiss them, saying the risks felt overblown.

The guidelines, released last Tuesday by the Canadian Centre on Substance Use and Addiction (CCSA), state that no amount of alcohol is safe and recommends no more than two drinks a week for men and women, as alcohol-related deaths soar in Canada.

“My initial impression was, ‘You’ve gotta be kidding!'” said Dan Malleck, a professor of health sciences at Brock University in St. Catharines, Ont., and an internationally recognized historian of alcohol and drug policy.

He suggested that the way the CCSA presented alcohol-cancer risks was overblown, adding that the lack of comparative risks made it difficult for people to absorb. “It was suggesting that somehow we can avoid death,” he said.

Other Canadians called for clearer risk comparisons, saying they would like to understand just how dangerous it is to ingest more than the recommended number of glasses per week — and ultimately decide for themselves.

“If it increases an already-low chance of a cancer, by 0.5, or one, or even five per cent, it would take thousands of cases to have any real significance. I believe that this is vital information to enable people to make informed choices,” said Bob Burns, a retired doctor from Nanaimo, B.C., who was one of dozens of people who wrote to CBC News to comment after the guide was publicized.

Burns, who has had breast cancer, wanted to know exactly how much alcohol contributes to each type of cancer. But the authors of the new guidelines say it’s scientifically tricky to compare the cancer risks of a few extra shots of tequila to other life-threatening activities.

“It is good that people are grappling with the numbers,” said Peter Butt, an associate professor at the College of Medicine at the University of Saskatchewan, and co-chair of Canada’s Guidance on Alcohol and Health.

“There is no safe level, so less is always better.”