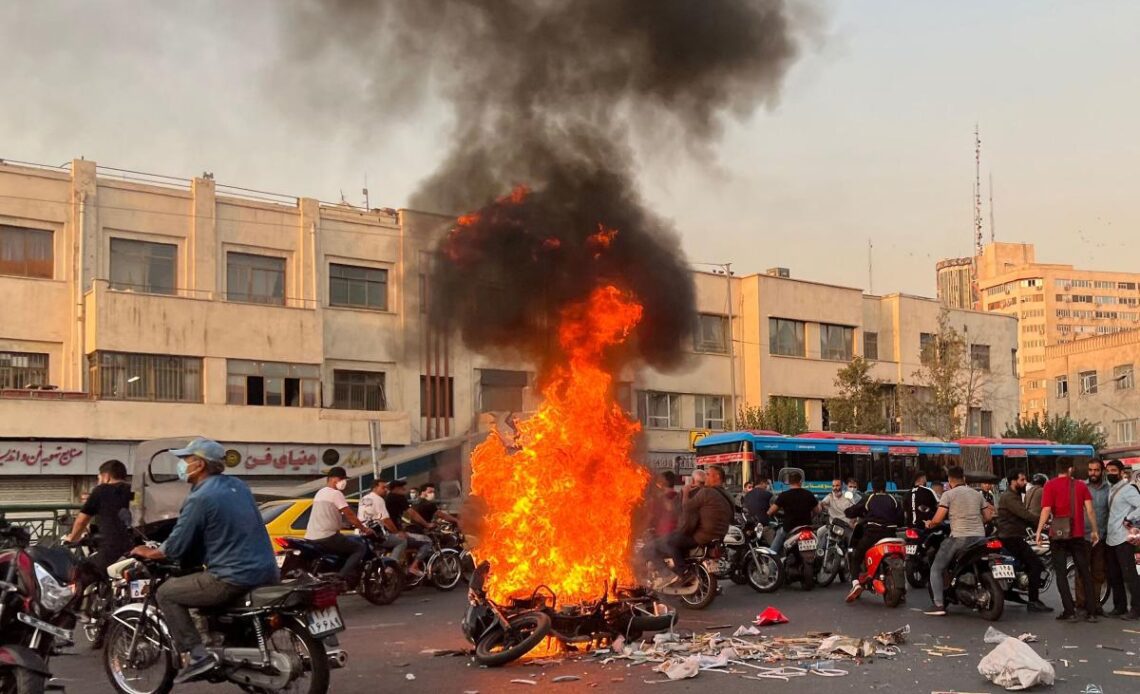 (Bloomberg) — European Union foreign ministers backed more sanctions on more individuals and entities over Iran’s crackdown on some of the country’s biggest protests in decades, sparked by the death in police custody of a young woman.

Sweden, which holds the bloc’s rotating presidency, said in a tweet that the latest package “targets those driving the repression.”

The EU has also previously imposed sanctions on Iran over human rights and its military support of Russia with deliveries of drones used in Moscow’s war in Ukraine.

Most Read from Bloomberg Businessweek