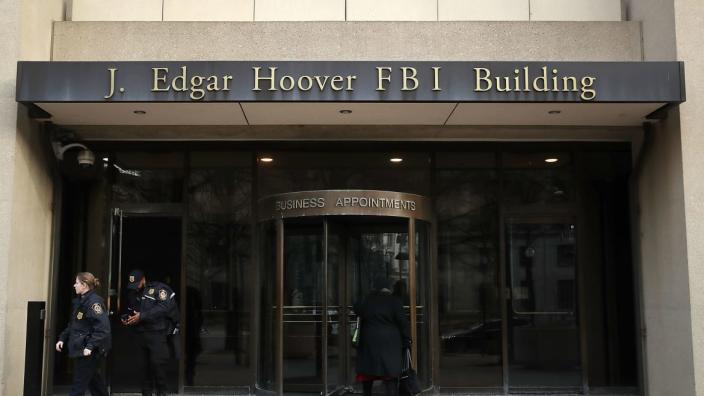 A former top FBI official has been accused of getting a bit too close to his work.

Charles McGonigal, 54, who was the special agent in charge of the bureau’s New York counterintelligence branch until his retirement in 2018, was arrested on Saturday over his ties to Russian billionaire Oleg Deripaska.

Working with former Russian diplomat Sergey Sheskatov, McGonigal allegedly performed favors for Deripaska, a longtime Vladimir Putin ally, including investigating one of his rivals in exchange for cash payments.

The transactions were made through “concealed payments,” according to a federal indictment, with forged signatures and shell companies providing cover for the covert work.

Then, in 2019, Sheskatov and McGonigal worked to “delist” Deripaska from the U.S. sanctions list altogether, the indictment alleges.

“They both previously worked with Deripaska to attempt to have his sanctions removed, and, as public servants, they should have known better,” Williams said.

McGonigal was nabbed and arrested at John F. Kennedy Airport in New York City upon reentrance to the country over the weekend.

The pair face charges for conspiring to violate and evade U.S. sanctions, for violating the International Emergency Economic Powers Act, and for conspiring to and successfully committing acts of money laundering. They both face up to 20 years for each individual charge.

Shestakov, who is also charged with making false statements, faces an additional five years in prison.

“This Office will continue to prosecute those who violate U.S. sanctions enacted in response to Russian belligerence in Ukraine in order to line their own pockets,” Williams added.

Read more at The Daily Beast.

Get the Daily Beast’s biggest scoops and scandals delivered right to your inbox. Sign up now.