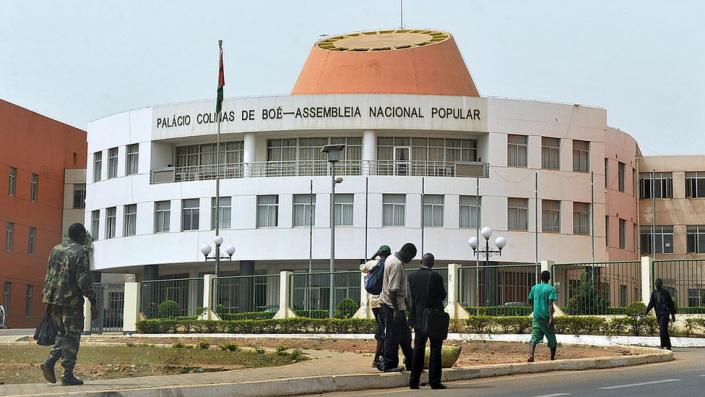 Restrictions on the media and freedom of association have eased somewhat, though police continued to disrupt some demonstrations, says US NGO Freedom House.

It says that journalists regularly face harassment and intimidation, including pressure regarding their coverage from political figures and government officials.

Reporters Without Borders says journalists self-censor when covering government shortcomings, organised crime and the influence of the military.

There were 900,000 internet users by December 2021, comprising 44% of the population (Internetworldstats.com). Facebook is the most-used social media platform.