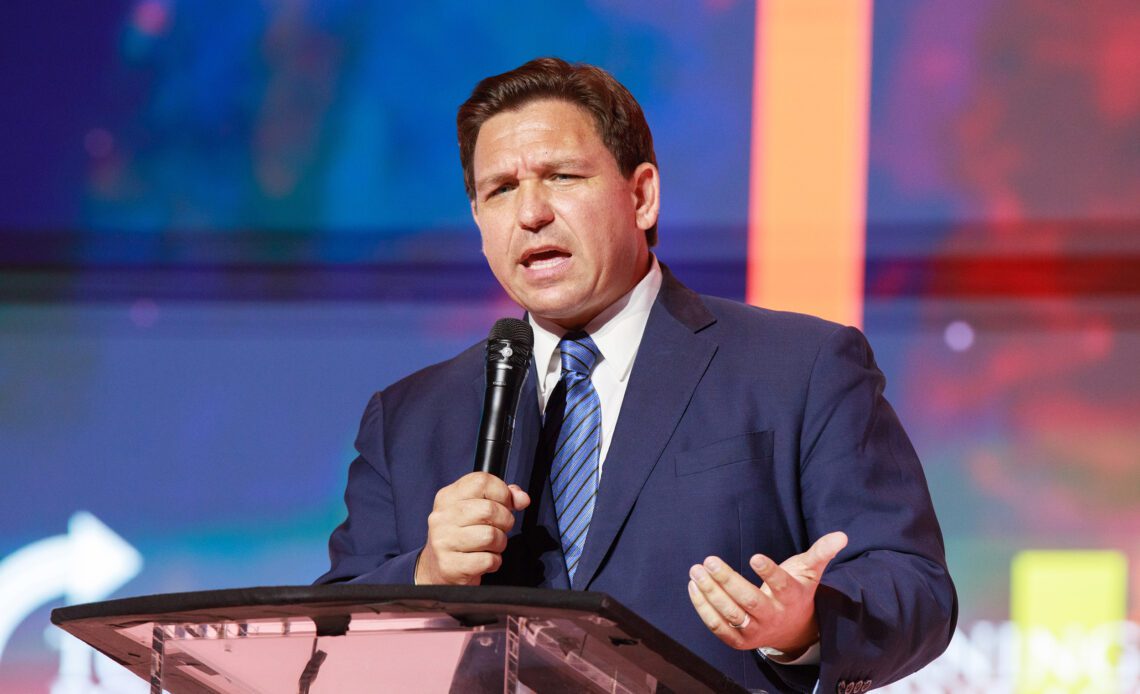 For months, the Florida Education Department and the College Board have been at loggerheads over instituting a proposed Advanced Placement African American studies course for high school students.

The state finally announced last week that it was rejecting the course, pointing to six areas of concern and works by Kimberlé W. Crenshaw, bell hooks, Angela Davis and other Black authors.

Republican Gov. Ron DeSantis and Education Commissioner Manny Diaz Jr. discussed the issue publicly for the first time at a news conference Monday. They argue that the course is a Trojan horse for “indoctrinating” students with a left-wing ideology under the guise of teaching about the Black experience and African American history (which is mandated in the state).

DeSantis’ critics, including the White House, have accused him of censoring ideas he doesn’t like, blocking African American studies in general and engaging in homophobia because the state refuses to allow the teaching of Black Queer Studies, which is one of the six points of concern (the others are Intersectionality, Movement for Black Lives, Black Feminist Literary Thought, The Reparations Movement and Black Struggle in the 21st Century).

In a statement last week, the College Board said the course was “undergoing a rigorous, multi-year pilot phase, collecting feedback from teachers, students, scholars and policymakers.”

The Florida Standard, a conservative outlet, first published the curriculum. It was also shared with NBC News by a source in Florida.

Read through the curriculum that Florida has rejected below. The names of people involved in creating it have been removed.