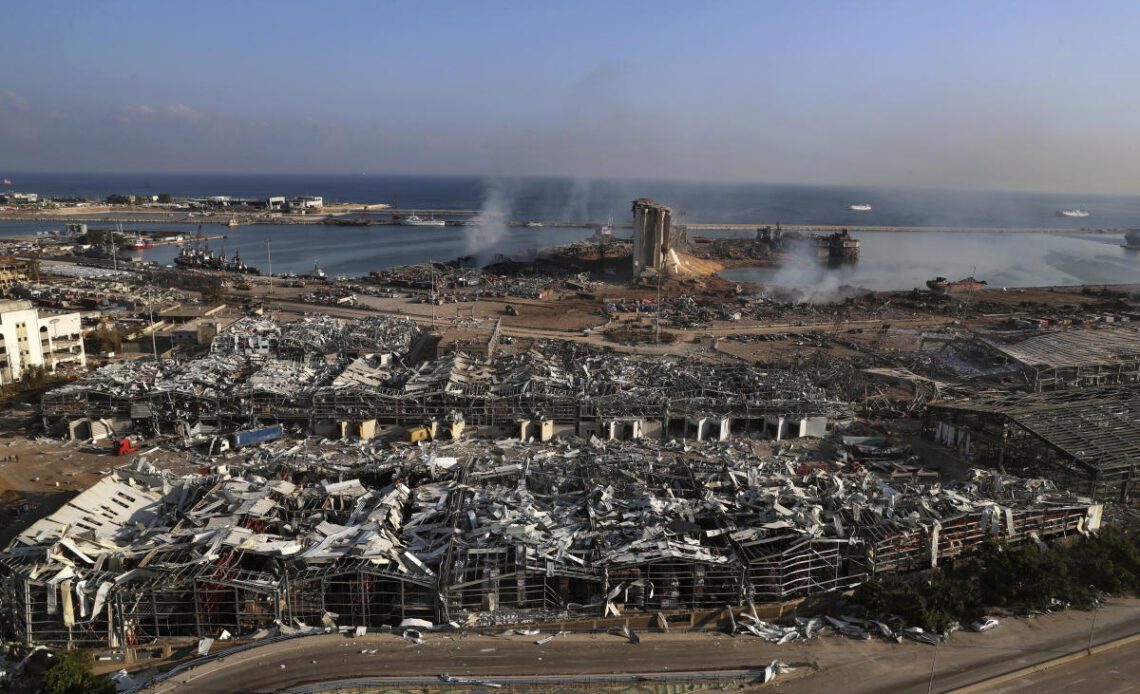 Judge Tarek Bitar’s work had been blocked since December 2021 pending a Court of Cassation ruling after three former Cabinet ministers filed legal challenges against him. The court is the highest in the land.

Despite there being no ruling by the court, Bitar resumed working on the case Monday based on legal justifications he gave, the judicial officials said, speaking on condition of anonymity because they were not authorized to speak to the media. They did not elaborate.

Bitar did not respond to calls by The Associated Press for comment.

The Aug. 4, 2020 disaster happened when hundreds of tons of highly explosive ammonium nitrate, a material used in fertilizers, detonated at Beirut’s port killing more than 200, injuring over 6,000 and damaging large parts of Beirut. The explosion is considered one of the largest non-nuclear explosions in history.

It later emerged that the ammonium nitrate had been shipped to Lebanon in 2013 and stored improperly at a port warehouse ever since. Senior political and security officials knew of its presence but did nothing.

The move by Bitar to order the release of some of the 17 people who have been held since shortly after the blast came days after protests by family members in Beirut demanding all 17 be set free.

“What Bitar did today is that he committed a major violation of international laws” says Celine Atallah, attorney for detainee Badri Daher, who was customs chief at the time of the blast. “If he believes that he has authority to release some of the detainees it means he has and must release all seventeen detained.

“Under international conventions that Lebanon ratified and human rights laws, their detention is unlawful. I put him responsible that he is holding the seventeen as hostages,” Atallah, a Lebanese-American, told The AP.