2023 Oscar noms exclude acclaimed films by and about Black people 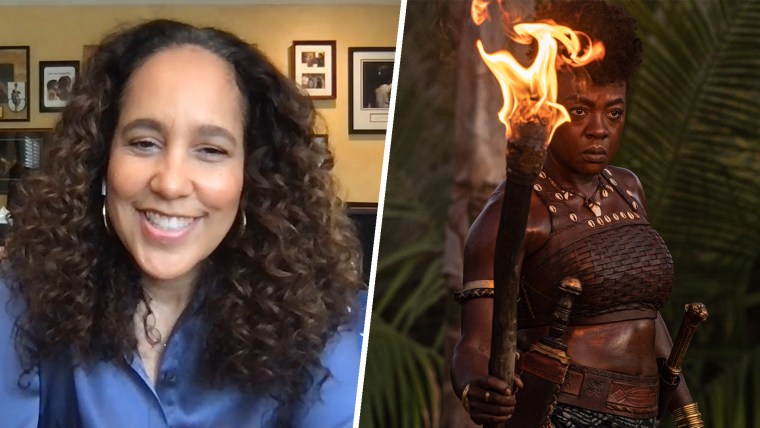 The few movies by and about Black people that may have been considered Oscar bait this awards season — including a film about the aftermath of Emmett Till’s lynching in 1955, and “The Woman King” — did not make it to the list of nominations announced Tuesday.

Past Oscar winner and star Viola Davis did not earn a nomination for her depiction of a woman warrior in 19th century West Africa, protecting the kingdom of Dahomey, in “The Woman King.” Davis, who has become a fixture of awards seasons, did earn a Golden Globe nomination for her performance, as well as a Screen Actors Guild nomination.

“Till,” starring Danielle Deadwyler as Mamie Till-Mobley, chronicles the 14-year-old’s mother during her quest for justice after her child was brutally murdered. The film earned no Academy Award nominations.

No women were nominated in the directing category, shutting out a handful of Black women who helmed films this year, as it happened with the Golden Globe nominations earlier this year. Gina Prince-Bythewood, the director of “The Woman King” starring Davis, was not nominated, nor was Chinonye Chukwu, who directed “Till.”

In December, Chukwu said in an interview with Tyler Perry for Variety that she felt inspired to break through the anxiety she had in directing “Till” by doing justice to Black ancestors.

“I had deep, deep anxiety beforehand. because of the significance of the story, and the weight of it, and the responsibility of it,” she said. “And so, I had all that going into it, and then I had to let it all go.”

While the science fiction horror film “Nope” had been lauded by film festivals and critics associations, the movie directed by Oscar winner Jordan Peele and starring Keke Palmer, Daniel Kaluuya and Brandon Perea earned no nominations.

One surprise nominee came for Bryan Tyree Henry who is up for best supporting actor for his role as James Aucoin, an amputee who bonds with a soldier recovering from a traumatic brain injury, as played by Jennifer Lawrence in “Causeway.”