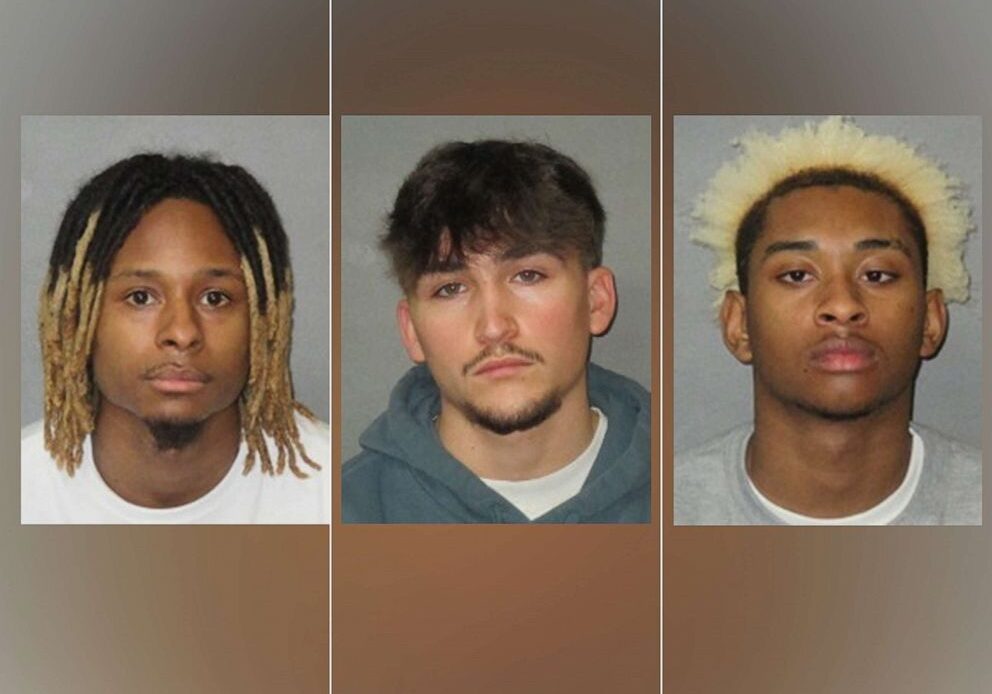 A Louisiana State University student who died after she was hit by a car while on her way home from a bar was allegedly raped shortly before the fatal crash, authorities said.

Madison Brooks, 19, was struck by a car while on the roadway early on Jan. 15 and died at a local hospital, authorities said. The driver, who was determined not to be impaired and contacted emergency personnel immediately, has not been charged, the sheriff’s office said.

Within hours of the deadly incident, Brooks was captured on surveillance footage stumbling and falling at a Baton Rouge bar, before leaving with the four suspects, according to the arrest warrant affidavits.

Kaivon Washington, 18, and a 17-year-old male were arrested and charged with third-degree rape, court records show.

Carver, Lee and Washington were booked on Monday and appeared in court for a bond hearing Tuesday morning, during which their bail was set at $50,000, $75,000 and $150,000, respectively, according to the East Baton Rouge Clerk of Court.

The 17-year-old was booked into juvenile Detention and has not been identified by the sheriff’s office because he is a minor.

The four suspects met the victim at the bar, Reggie’s, and were taking her home, when two of them allegedly raped her, according to the arrest warrant affidavits.

During an interview with detectives on Jan. 16, Carver reportedly stated that while walking to his car from the bar, Brooks “was very unstable on her feet, was not able to keep her balance, and was unable to speak clearly without slurring her words,” the affidavits stated.

Carver reportedly told detectives that she had asked for a ride home and “he admitted that he agreed to give her the ride because he did not want to leave her while very intoxicated and the bar was closing,” according to the affidavits.

Carver stated he asked for Brooks’ address but “she fell over and could not answer him,” according to the affidavits.

He reportedly told detectives he soon parked at a nearby street, at which point the 17-year-old allegedly asked her “five times” to have sex and she…