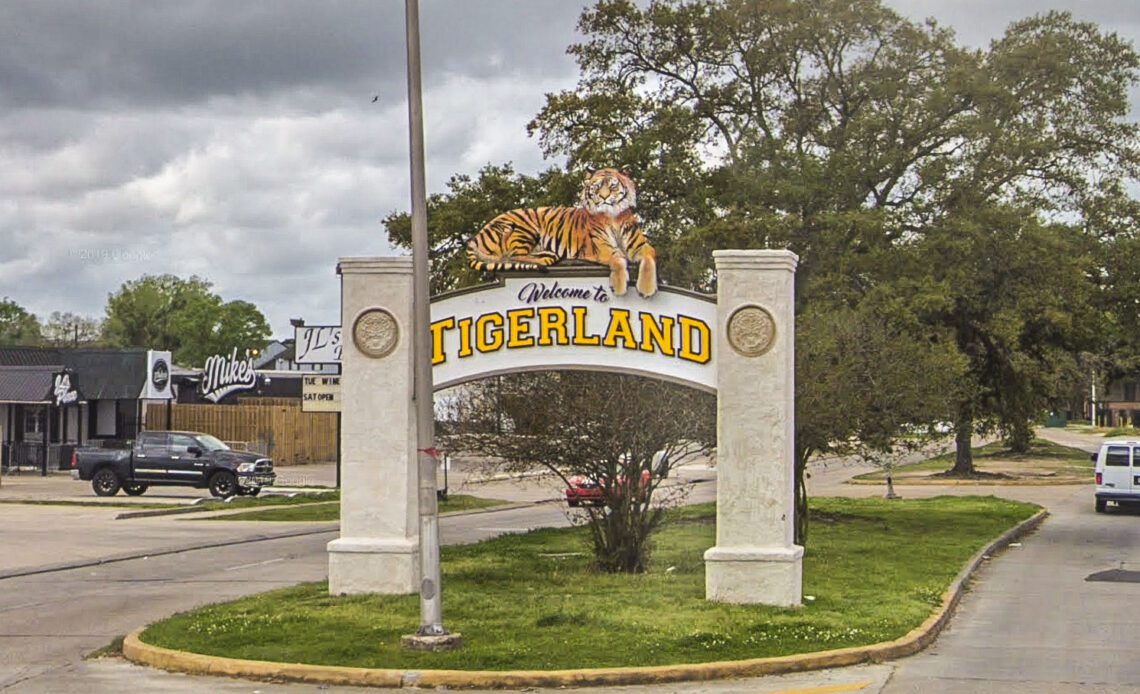 Four people were arrested in connection with what investigators said was the rape of Madison Brooks, a Louisiana State University student who was fatally hit by a car shortly after, authorities said, the suspects dropped her off in an East Baton Rouge subdivision.

Two suspects, Kaivon Washington, 18, and an unidentified 17-year-old boy, were booked Monday on a charge each of third-degree rape, according to the East Baton Rouge Parish Sheriff’s Office and jail records. Two other suspects, Casen Carver, 18, and Everett Lee, 28, were booked on a charge each of principal to third-degree rape, jail records show. Lee is Washington’s uncle, the sheriff’s office said.

Authorities allege that Washington and the 17-year-old raped Brooks in the back of Carver’s car after she asked for a ride home from Reggie’s bar on Jan. 15 following a night of drinking, an arrest report said.

The group is alleged to have dropped Brooks off just before 3 a.m. in an East Baton Rouge subdivision, where she was fatally hit by a car after she wandered into the street, according to the report. Brooks, 19, was taken to a hospital, where she died from her injuries. The driver was not arrested.

An autopsy said Brooks tested positive for THC and had a blood alcohol level of 0.319, nearly four times the legal limit for drivers, according to the report. It also found “injuries consistent with previous sexual assault.”

Carver told investigators that he, his friends and Lee did not know Brooks before they met her at Reggie’s, the report said. The sheriff’s office said it obtained video that showed Brooks and the group at the bar. At one point, she was seen hugging and dancing with the 17-year-old, authorities said.

Carver said that they were all drinking and that Brooks “was very unstable on her feet, was not able to keep her balance, and was unable to speak clearly without slurring her words,” according to the report.

When they were about to leave, Brooks asked for a ride home, Carver told detectives. He said he agreed because “he did not want to leave her while very intoxicated and that the bar was closing,” the report said.

Brooks reportedly had trouble telling Carver, who was driving, where she lived, according to the report. Carver said that when he asked her for her address, she “fell over and could not answer him.”

Carver said he drove a short distance and parked, the report said. He told investigators that he heard the 17-year-old ask Brooks five times whether she wanted to have sex…