A Debt-Ceiling Breach Would Be Disastrous 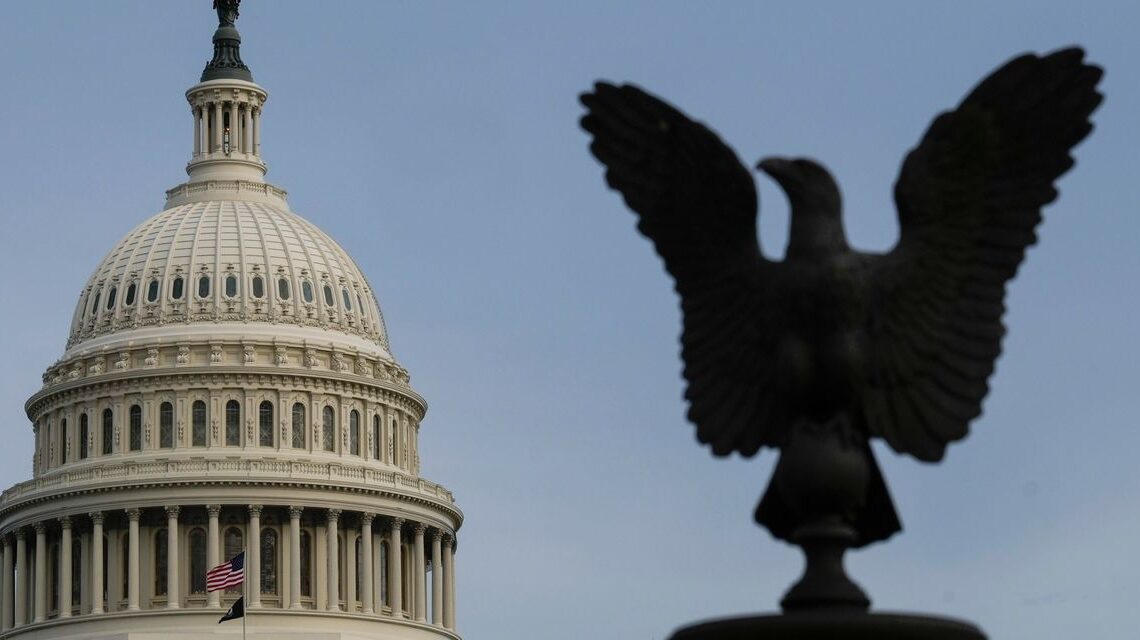 The U.S. is speeding toward an avoidable and potentially disastrous default on its public debt. Cool heads in both parties must make sure it doesn’t happen.

Breaching the debt limit could cause serious economic damage. The American financial system is the linchpin of the global economy, and the U.S. dollar is the world’s reserve currency. The fear that holders of American debt might not receive timely repayment as debt matures could create an epic panic, and dubious schemes to have debt payments take priority over other legal obligations are unlikely to reassure these holders. When Congress and President Obama got close to the brink of default a decade ago, credit-rating firms downgraded U.S. debt. There is no reason to believe that this won’t happen again unless a deal is reached well before default is imminent. A lower rating would mean higher interest rates, which would depress growth and add fiscal pressure that taxpayers would bear.

Summarizing the consensus of the business community at the U.S. Chamber of Commerce’s recent annual meeting, its CEO,

urged lawmakers not to “play chicken with the true faith and credit of the United States.” The apparent willingness of the new House Republican majority to do this is a sign of how wide the party’s breach with big business has become. A recent survey from the Pew Research Center found that only 26% of Republicans think that large corporations have a positive effect on the country. (The comparable figure for small businesses was 79%.)

But while business leaders reject brinkmanship on the debt ceiling, they also generally believe that Washington is on a dangerous fiscal course. And they have a point. During the 1990s, the burden of government debt on the American economy (measured as the ratio of debt to gross domestic product) actually fell. Since then, it has more than doubled, and worse lies ahead. According to recent estimates from the Committee for a Responsible Federal Budget, the annual budget deficit will rise to $2.4 trillion by 2032. The U.S. is on course to add more than $17 trillion to the national debt over the next decade, causing the debt-to-GDP ratio to rise from under 98% to a record 116% while interest payments on the debt double from 1.7% to 3.4% of GDP.

It was once popular to play down the significance of the debt on the grounds that “we owe it to ourselves.”…