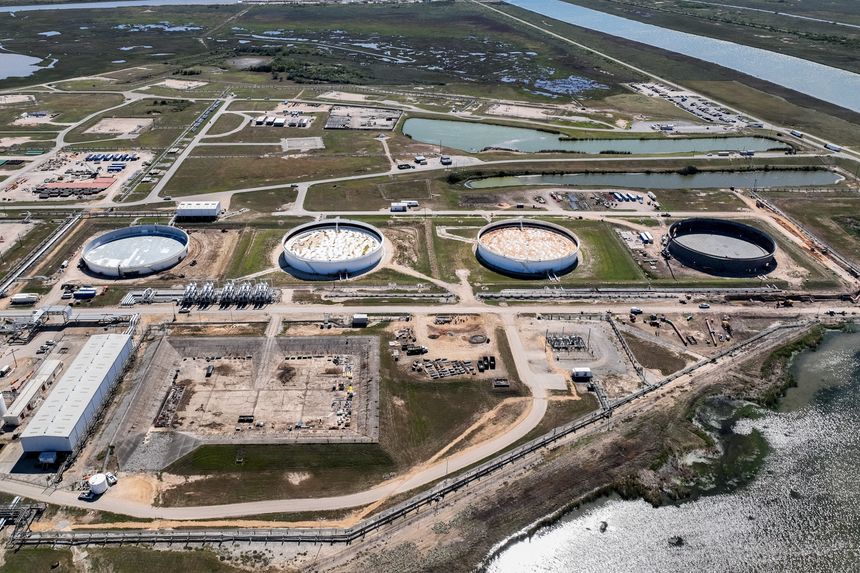 The Biden Administration has repeatedly said it isn’t restricting oil and gas development. But then why is it threatening to veto a House Republican bill that would tie oil releases from the Strategic Petroleum Reserve (SPR) to oil and gas leasing on federal land?

has teed up a vote this week on a bill that would forbid the Energy Department from tapping the SPR unless it develops a plan to increase oil and gas leasing commensurately. If the White House wants to draw down the reserve by 5%, it has to lay out a plan to increase the share of federal land leased for oil and gas production by 5%.

The bill is intended to put Members of Congress on record for or against U.S. oil and gas production. Democrats in the last Congress were allowed to pretend that they backed more U.S. drilling but never had to take a vote.

The SPR was established in the 1970s to mitigate oil supply shocks, but the Biden Administration has tapped it for political relief. As gasoline prices climbed in fall 2021 amid the pandemic recovery, the Administration began releasing from the stockpile. It increased releases after the Ukraine invasion.

While the drawdowns more than offset the decline in Russian exports, they didn’t compensate for lower U.S. production, which remains about 900,000 barrels a day below the pre-pandemic peak. Much of the pandemic growth in oil production has occurred on private and state land in the Permian basin where permitting is easier.

Soon after taking office, President Biden issued an executive order suspending new oil and gas leasing on federal land. The policy was challenged in court and eventually enjoined, but the Administration has nonetheless dragged its feet on auctions and withheld land for leasing that is attractive to industry. The Administration insists it…