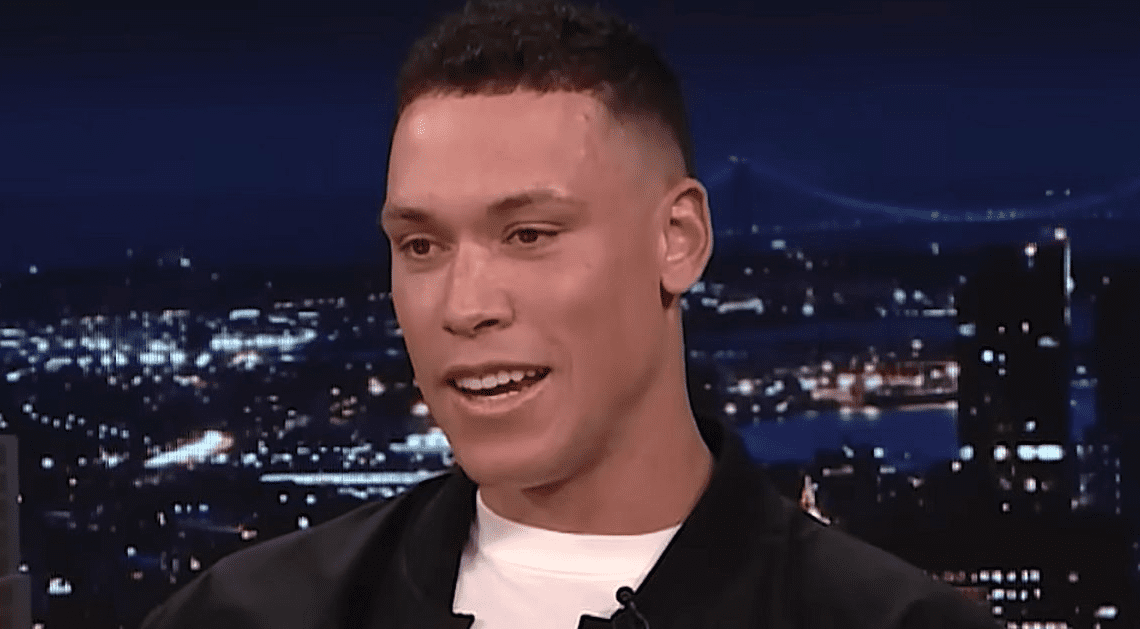 Aaron Judge on Monday credited the friendship between his dog and the pooch of teammate Anthony Rizzo for finalizing his decision to re-sign with the Yankees for $360 million. (Watch the video below.)

Judge, the American League MVP who hit a league record 62 home runs last season, told “The Tonight Show” host Jimmy Fallon that Rizzo peppered him with photos of their two dogs frolicking together. Fallon showed one of them ― the pets running on the Yankee Stadium grass ― and it’s adorable.

“He went for my heart,” Judge said, adding that their pups are “the best of friends.”

So it looks like Judge’s dog Penny and Rizzo’s dog Kevin will once again be on paws patrol around the ol’ ball yard.

And that means Judge will be back in the Bronx Bombers’ lineup after a monster year.

Check out the whole interview here: