Are tip requests getting out of hand? Many consumers say yes. 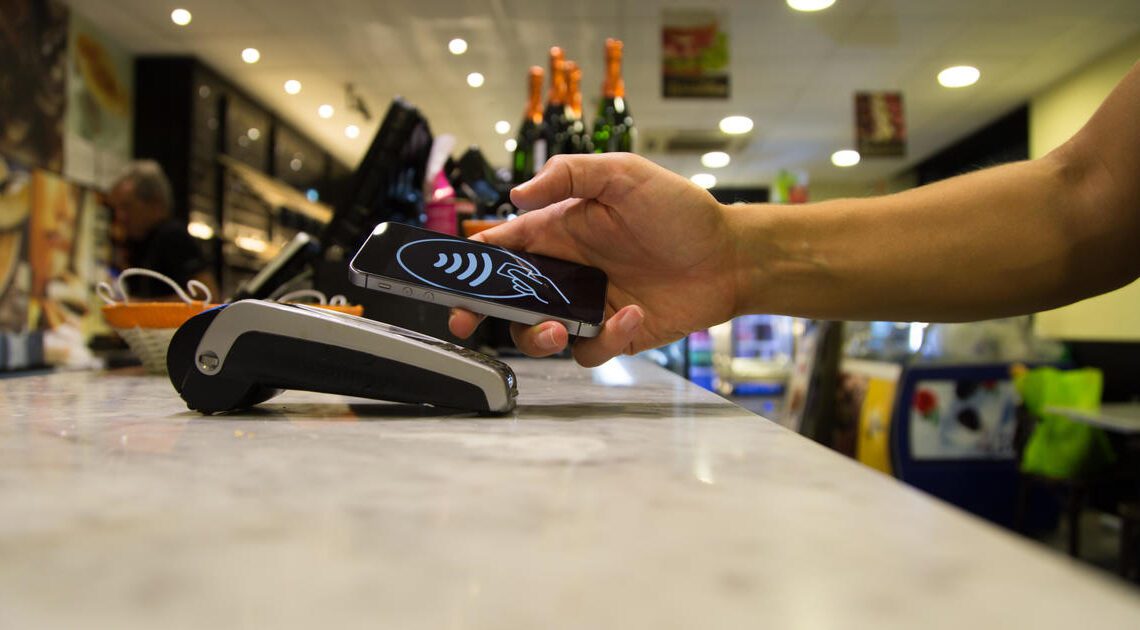 Across the country, there’s a silent frustration brewing about an age-old practice that many say is getting out of hand: tipping.

Some fed-up consumers are posting rants on social media complaining about tip requests at drive-thrus, while others say they’re tired of being asked to leave a gratuity for a muffin or a simple cup of coffee at their neighborhood bakery. What’s next, they wonder — are we going to be tipping our doctors and dentists, too?

As more businesses adopt digital payment methods, customers are automatically being prompted to leave a gratuity — many times as high as 30% — at places they normally wouldn’t. And some say it has become more frustrating as the price of items has skyrocketed due to inflation, which eased to an annual rate of 6.5% in December but still remains painfully high.

“And they’re talking about 18% gratuity is already included in the bill. Girl, it’s water,” one person said recently on TikTok.

“Suddenly, these screens are at every establishment we encounter. They’re popping up online as well for online orders. And I fear that there is no end,” said etiquette expert Thomas Farley, who considers the whole thing somewhat of “an invasion.”

Unlike tip jars that shoppers can easily ignore if they don’t have spare change, experts say the digital requests can produce social pressure and are more difficult to bypass. And your generosity, or lack thereof, can be laid bare for anyone close enough to glance at the screen — including the workers themselves.

Dylan Schenker is one of them. The 38-year-old earns about $400 a month in tips, which provides a helpful supplement to his $15 hourly wage as a barista at Philadelphia café located inside a restaurant. Most of those tips come from consumers who order coffee drinks or interact with the café for other things, such as carryout orders. The gratuity helps cover his monthly rent and eases some of his burdens while he attends graduate school and juggles his job.

Schenker says it’s hard to sympathize with consumers who are able to afford pricey coffee drinks but complain about tipping. And he often feels demoralized when people don’t leave behind anything extra — especially if they’re regulars.

“Tipping is about making sure the people who are performing that service for you are getting paid what they’re owed,” said Schenker, who’s been working in the service industry for roughly 18 years….