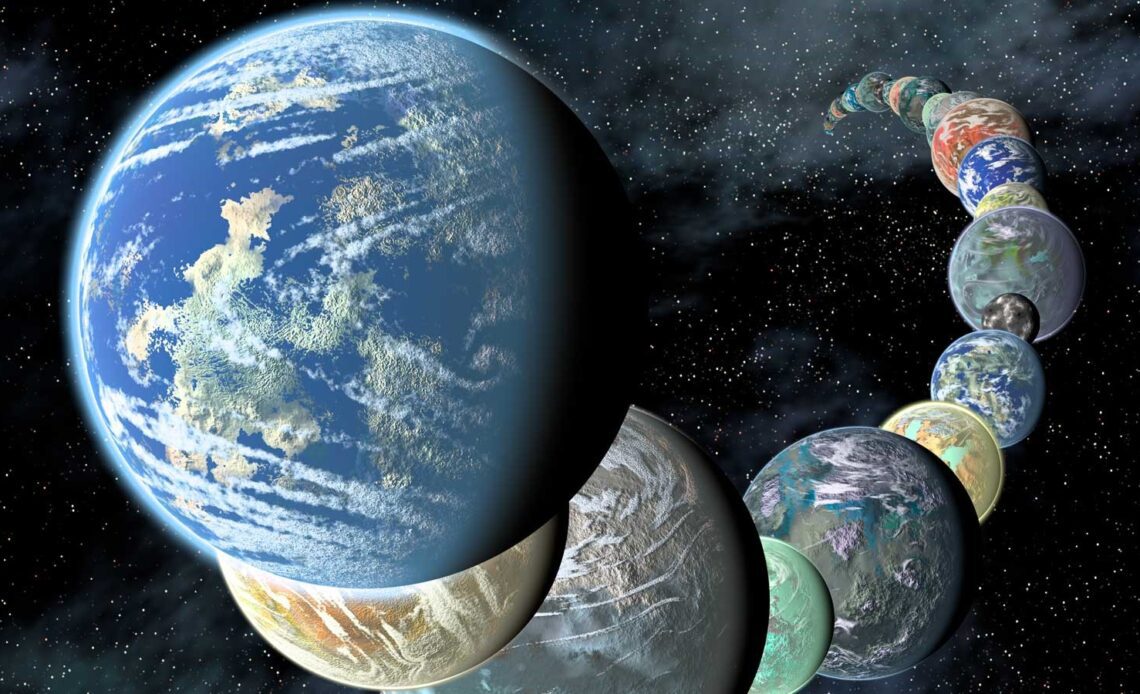 The James Webb Space Telescope (JWST or Webb) might get all the credit, but a whole new era of telescopes — in space and on the ground — is set to revolutionize astronomy in the next two decades.

From black holes to the search for life and beyond, all of astronomy’s greatest mysteries are on the table — and astronomers are already planning how to solve them, using tools that range from the biggest space telescopes to arrays of tiny radio telescopes scattered across a desert on Earth. Even if some ideas feel far-fetched, astronomers are hard at work brainstorming how best to bring these projects to fruition, and how they will complement today’s cutting-edge instruments, as scientists explained at the 241st meeting of the American Astronomical Society held in Seattle and online earlier this month.

“JWST is great, but it is not enough,” Jane Rigby, an astronomer at NASA’s Goddard Space Flight Center in Maryland who has led scientists through the observatory’s first year, said at the conference. To truly make progress, she added, will require “using all the tools in our astronomical toolkit and future tools to be planned and built.”

Related: The 10 biggest telescopes on Earth

Starting from the smaller scale, future astronomical facilities will finally — hopefully — bring about the first detection of life on another planet in the coming years. Exoplanet astronomers are searching for planets around other stars that host conditions in which life can likely thrive, and simultaneously figuring out how to “recognize whether an extrasolar planet can or does support life,” Victoria Meadows, an astrobiologist at the University of Washington, said at the conference.

Recognizing life and understanding a planet’s conditions are really complicated tasks, though. Not only do we need to look for the actual signs of life, known as biosignatures, but we also need to understand the context in which we spot those signs — the planet’s environment, even including the behavior of the star it orbits. Excitingly, “JWST and ground-based telescopes will be able to start the search for life, like, right now,” Meadows said.

Looking ahead, the major Habitable Worlds Observatory (HWO), planned for the 2030s, will be able to peer deeper into these planets’ atmospheres and give us an even better shot of finding life. Whereas JWST mainly uses transits — a planet crossing in front of its star — to observe Earth-size exoplanets, the Habitable…