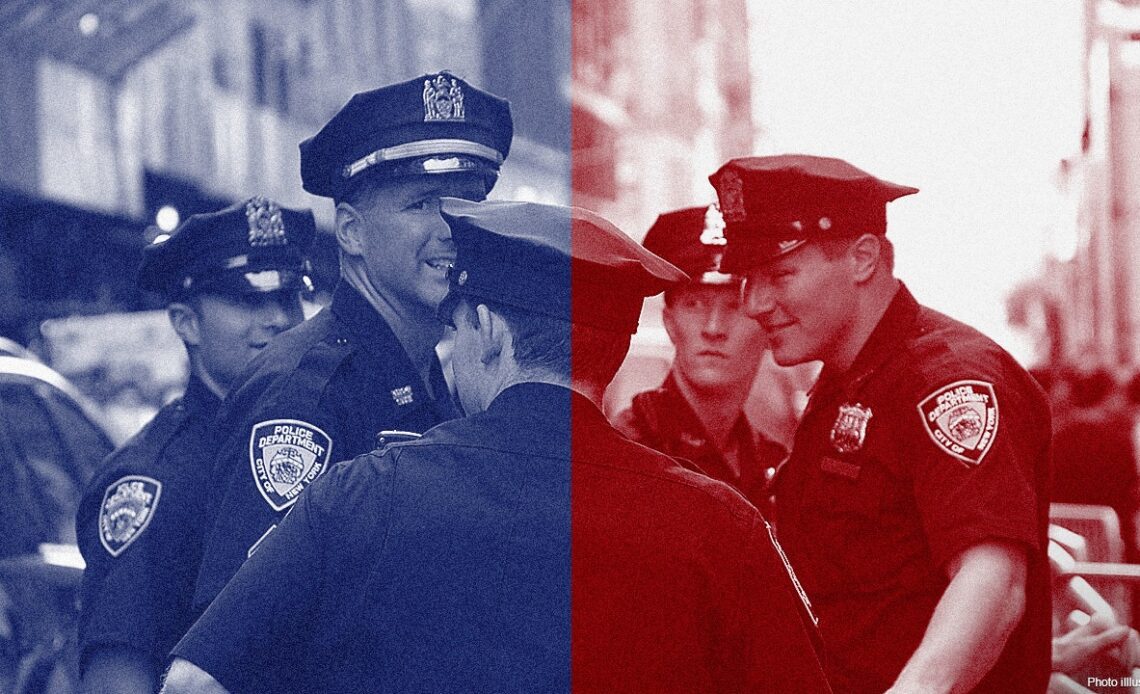 WalletHub’s “Cities with the Biggest Homicide Rate Problems” study is out and suggests that blue city residents have a higher chance of becoming a homicide victim.

NYC MAYOR ERIC ADAMS STILL BURDENED BY CRIME ONE YEAR IN OFFICE, DESPITE DROP IN MURDERS AND SHOOTINGS

The top five worst cities for homicide, beginning with No. 1, are: Atlanta, Baltimore, Detroit, Las Vegas and Kansas City, Mo.

The list is dominated by cities with strong Democrat governments with the only Republican city within the top 10 being Jacksonville, Florida, at No. 9. The only other two Republican-controlled cities to make the list are Oklahoma City, Oklahoma, at No. 27 and Fort Worth, Texas, at No. 43.

“Fear of random crime and violence has always been a driving force that impacts public perception of public safety, public order and community wellbeing,” said Brian N. Williams, associate professor of public policy at the University of Virginia. “As a result, there comes an increase in sensitivity to the overall quality of life or the standard of health, security, contentment and happiness at both the individual and communal level when crime and violence is random.”