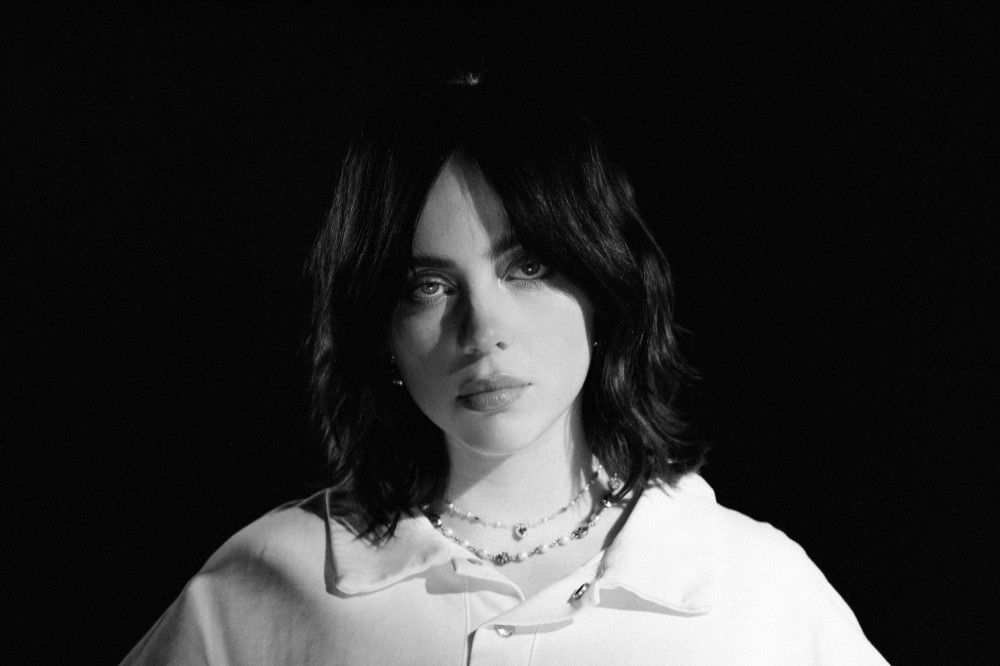 Billie Eilish and The Strokes are among the headliners for Rock en Seine’s 20th anniversary year.

Billie Eilish leads a stacked line-up over the four days

The Grammy winner and the New York indie legends will top the bill at the Paris festival on August 23 and August 27, respectively.

‘Happier Than Ever’ hitmaker Billie will be supported by Girl in Red, Tove Lo and Hannah Grae, while The Strokes will be joined by Foals, Angel Olsen, Wet Leg, The Murder Capital and Flavien Berger.

Placebo are headlining on August 25, with support from Fever Ray, Turnstile and Bertrand Belin.

And The Chemical Brothers and Florence + The Machine co-headline on August 26, with the Yeah Yeah Yeahs, Tamino, Charlotte De Witte and Dry Cleaning also on the stacked bill.

Many more names will be added in due course.

The festival takes place in the heart of the French capital at Domaine National de Saint-Cloud between August 23 and August 27.

Jim King, CEO of European Festivals at AEG Presents, commented: “Rock en Seine continues to go from strength to strength with the team delivering another amazing line up. It is celebrating its 20th anniversary having re-established itself as one of Europe’s leading festivals.”

Matthieu Ducos, GM at Rock en Seine Festival, added: “20 years already we started the show. We are very proud of the journey so far but the best is yet to come. After a very successful returning 2022 edition, we are very excited about the line-up for this year, mixing the very best of the new pop stars and historic rock bands the fans have been longing to see for years.”

Head to www.rockenseine.com/en for all the latest information.