Can Pete Buttigieg Fix the FAA? 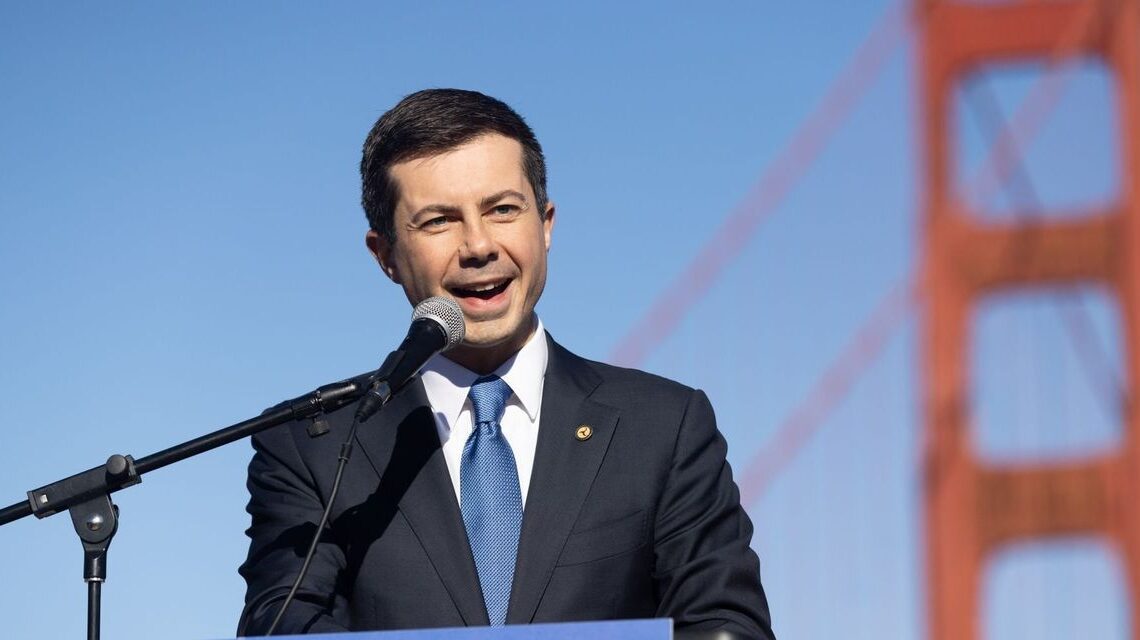 rush over and fix

’ crew-scheduling snafu? Why didn’t he save the day with his programming skills after outside contractors rummaging around a Federal Aviation Administration computer closet deleted vital software that caused the nation’s air traffic control system to crash?

Of course such criticism is unrealistic. We should be asking instead whether we’re glad Mayor Pete is on the job to straighten things out. He has yet to excel at federal spin but we should also be looking for something else: whether he will use the opportunity to move forward a stalled reform agenda that is no mystery to anyone and lacks movement only for want of investment of political capital.

“Fortunately it was a one-day event,” misstated an American Airlines executive after the Jan. 11 software hiccup that shut down air traffic. In fact, it’s been a 30-year-event, starting when Vice President

leader of the Clinton administration’s “reinventing government” initiative, valiantly tried and failed to remove air-traffic control from the federal bureaucracy and its pork-barreling congressional overseers.

Inept salesmen have called the process corporatization. It means handing controllers, radars and facilities over to a nonprofit that would charge cost-based fees to users of the nation’s controlled airspace. Such an outfit would be free to float bonds in its own name to install 21st-century technology while the 21st century is still in progress.

Not least, a type of accident that has loomed larger as air transport has become safer could be prevented. The Germanwings crash of 2015, the Malaysia Airlines…