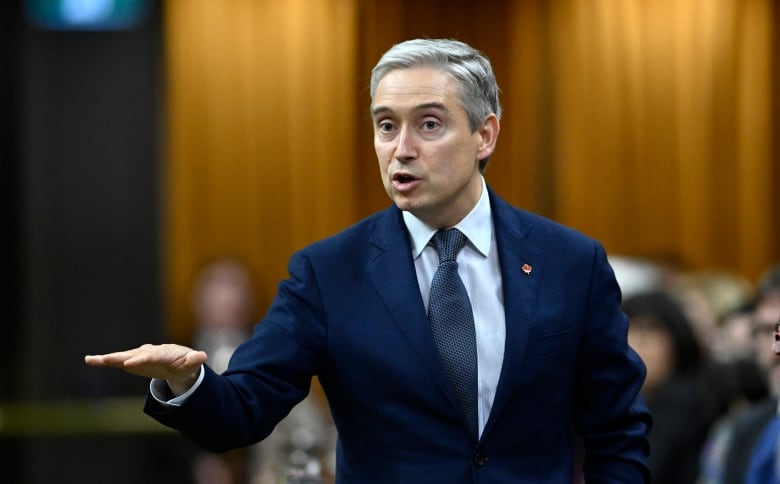 Canada’s Federal Court of Appeal has rejected the Competition Bureau’s request to block the takeover of Shaw by Rogers, a decision that removes one of the final hurdles standing in the way of the $20-billion merger from going ahead.

The deal has faced numerous regulatory hurdles since being proposed, but in a lengthy review process the companies have secured most of the approvals they require to finalize the deal. As part of that process, Rogers has agreed to sell Shaw’s wireless business, Freedom Mobile, to Quebec-based Vidéotron.

The Competition Bureau was a major sticking point and sought to block the merger on the grounds that it would be bad for consumers, but a tribunal rejected that argument last month.

The bureau appealed to a higher court to reconsider, and Tuesday’s hearing brought an end to that dispute, in the companies’ favour.

“According to the tribunal, this was not a particularly close case,” Justice David Stratas said. “It found, I would say, on the evidence rather decisively that there was no substantial lessening of competition.”

Competition Commissioner Matthew Boswell issued a statement Tuesday evening expressing disappointment with the decision and standing by the bureau’s decision to challenge the merger.

“That being said,” he wrote, “we accept the decision of the Federal Court of Appeal and we will not be pursuing a further appeal in this matter.”

‘Render a decision in due course’

Now that the Competition Bureau has been unsuccessful, the final hurdle standing in the way of the deal being consummated is the approval of federal Innovation Minister François-Philippe Champagne.

Champagne has previously said he would not allow the deal to go through as originally structured, and even with the divestment of Freedom Mobile, he has laid out a checklist of what would be needed to get his approval.

The minister has said he would rule on the merger only once there is “clarity on the ongoing legal process.”