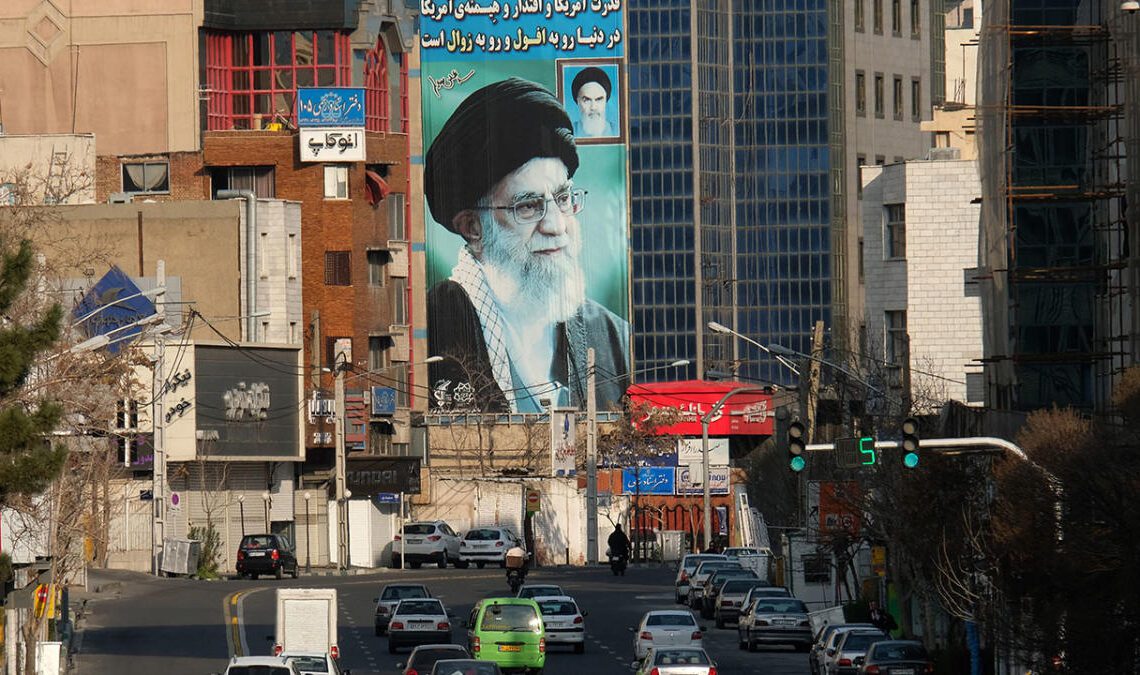 The Biden’s administration’s Iran policy, beset by criticism that it is too dovish on Tehran’s bloody crackdown on peaceful protesters and the clerical’s regime ambition to build a nuclear weapons device, is facing new blowback from U.S. Senator Ted Cruz, former American ambassador to the U.N., Nikki Haley, and European politicians.

Critics say the Biden administration’s statements over this month show its fealty to the Joint Comprehensive Plan of Action, the formal name for the Iran nuclear deal, that, according to one U.S. think tank study, would funnel $275 billion in benefits to Tehran in its first year and $1 trillion by 2030.

A spokesman for Senator Cruz, R-Texas, told Fox News Digital that “Sen. Cruz believes that the Biden administration is ideologically obsessed with reentering a nuclear deal with Iran, and that they are doing everything possible to keep that possibility open. He believes that they prioritize the deal above other critical interests they claim they have, including supporting the women-led protests against the Iranian regime and helping our Ukrainian allies take out the Russian and Iranian forces using drones to devastate Ukrainian military and civilian targets.”

The spokesman added that the senator “fully expects the administration to deepen their obsession, including continuing to enable nuclear cooperation between Iran and Russia despite Congressional sanctions if they think it’s politically possible.”

READ ON THE FOX NEWS APP

When asked about the meetings State Department spokesperson Ned Price told Fox News Digital that “We have made clear that we have the means to deliver specific and firm messages to Iran when it is in America’s interest to do so. We have consistently conveyed three messages to Iran: stop killing peaceful protesters, stop selling weapons to Russia to kill Ukrainians, and release the Americans you have wrongfully detained. We also use every available opportunity to make clear that we will take necessary steps to protect American citizens.”

Price added, “I am not going to get into details about how we deliver these messages, but we do so in close coordination with allies and partners…