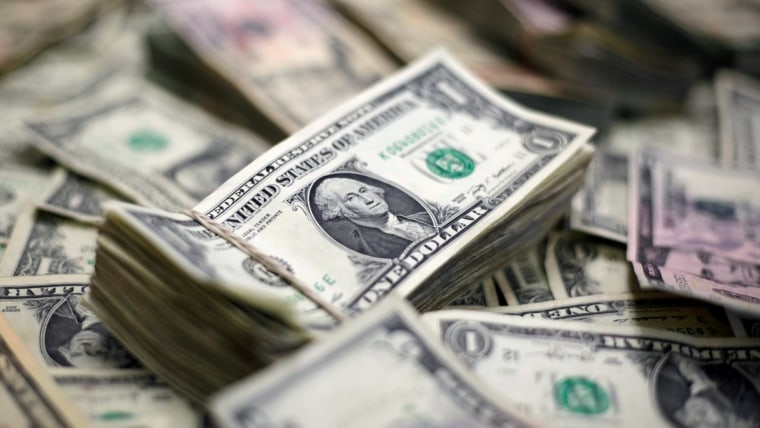 WASHINGTON — Corporate America’s warnings of a financial catastrophe if Congress fails to raise the debt ceiling are falling on deaf ears among key congressional Republicans who find themselves increasingly at odds with the party’s longtime allies.

Republicans, who for decades closely aligned with the business community, have largely downplayed the alarm bells sounded by business groups, corporate CEOs and Wall Street investors over the economic consequences of missing an early June deadline for action on Capitol Hill. Instead, many GOP lawmakers vow to seek spending cuts in exchange for passing legislation that would let the U.S. government keep paying its bills.

The divide over the debt ceiling is the latest example of deep fissures that have formed in recent years between Republicans and corporate America, leaving some of the country’s biggest companies with a shrinking number of political allies in Washington at a particularly perilous time for the economy.

“The importance and sway that many big business groups had at one point is no longer important to the folks on the far right that we saw in the speakership fight,” said a political consultant who asked not to be named because of their work with corporate clients involved in the debt ceiling debate. “Over the past few years, the debt ceiling has become this boogeyman for the far right that they can rally their supporters around and fundraise off of, and nothing the Chamber of Commerce or a Fortune 500 CEO or anyone aside from maybe Donald Trump says is going to sway them.”

The GOP-business relationship has been on the rocks since the Trump administration, when former President Donald Trump’s policies on trade and immigration collided with those of the business community. Trump’s election in 2016 also shifted power in the GOP base to voters who were often more interested in upending Washington than in focusing primarily on tax cuts and deregulation.

“The constituencies that Republicans are increasingly representing skew working-class and poorer. Those constituencies want to disrupt the status quo and the establishment, which includes big corporations,” said Sam Geduldig, a partner with the lobbying firm CGCN Group who previously worked for Republican lawmakers on Capitol Hill. “The establishment generally wants to preserve the status quo. So I think we’re having a class war, and it’s playing right out in front of us in Congress.”

Tensions increased during the 2022 election…