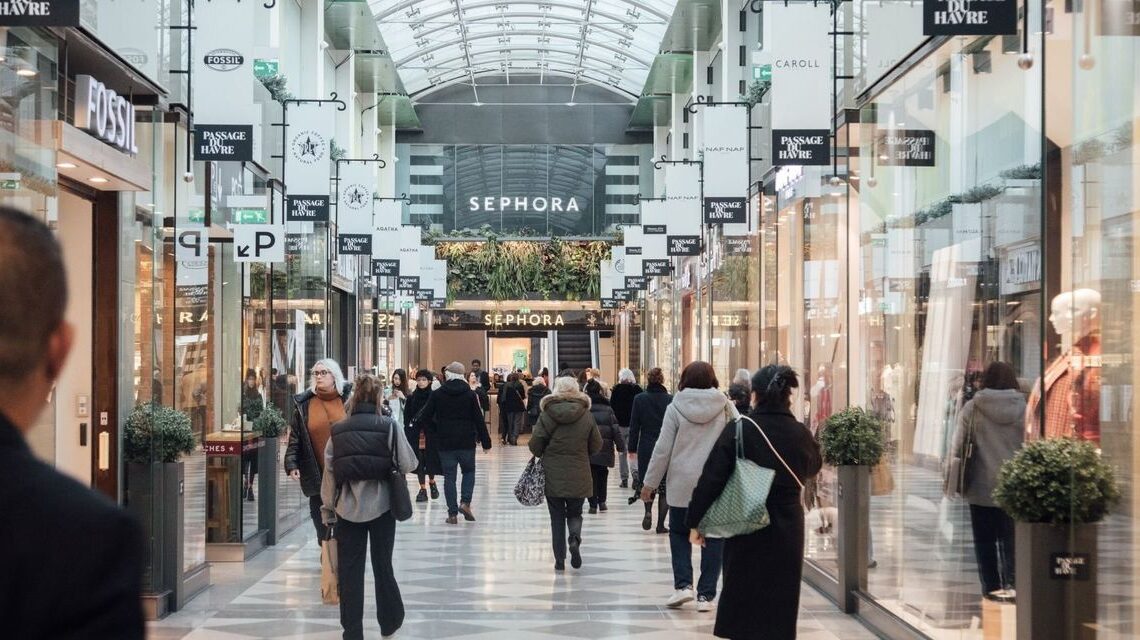 Business activity in the eurozone rose in January after successive declines in the second half of last year, raising the chances that the global economy could avoid a recession this year, economists said.

The unexpectedly upbeat surveys suggest that while the global economy could slow this year under pressure from high prices and interest rates, a recession appears less likely thanks to the receding threat of energy shortages in Europe and China’s postpandemic reopening.

Until recently, most economists had seen the eurozone as likely to enter a recession—generally defined as two consecutive quarters of shrinking output—this quarter after its economy contracted in the last three months of 2022 as energy bills soared.

But the region’s economy is proving surprisingly resilient, helped by a mild winter, efforts by businesses and households to cut energy consumption, moves by governments to find new natural-gas suppliers and hundreds of billions of euros in fiscal support.

On Tuesday, S&P Global said its composite output index for the eurozone, a closely watched survey of business activity, rose to 50.2 in January from 49.3 in December. A reading above 50 points to an expansion in activity, while a reading below that level points to a contraction.

“A steadying of the eurozone economy at the start of the year adds to evidence that the region might escape recession,” said Chris Williamson, chief business economist at S&P Global Market Intelligence. “The reopening of the Chinese economy has helped to restore confidence in the broader global economic outlook for 2023, propelling business optimism sharply higher.”

A separate survey released by the European Commission Monday showed consumer confidence in the eurozone rose for the fourth consecutive month in January, having previously reached a record low in September. Households are still gloomy, but not as pessimistic as they were when energy rationing was a threat. Businesses have also become less downbeat about their prospects over recent months.

“If households and businesses are afraid of the future, they hold back,” said

an economist at Germany’s Berenberg Bank. “But if they expect better times to come, they are inclined to look through temporary shocks and keep spending. Both households and companies would have the means to do so.”