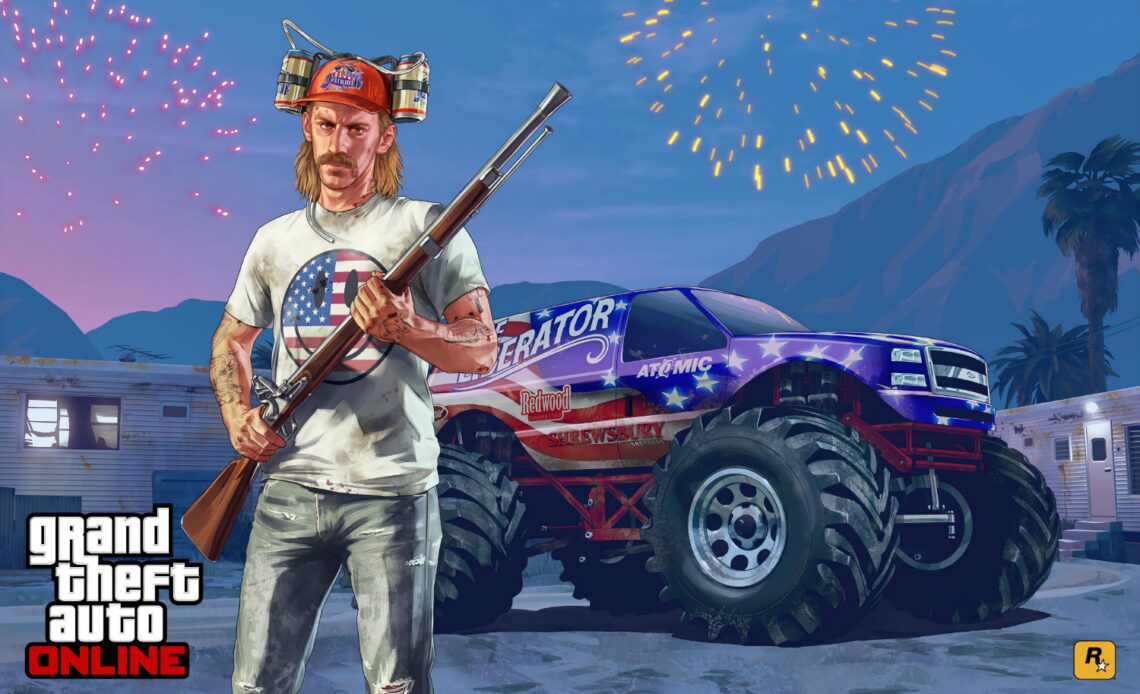 A new exploit in the PC version of Grand Theft Auto Online is causing players to lose game progress and in-game currency, with some accounts becoming corrupted or banned. The exploit, a “remote code execution,” was distributed through the developer of the North Online GTA cheat mod.

The exploit can reportedly impact anyone, not just players in the same multiplayer lobby as the attacker, according to BleepingComputer. That means anyone currently online and playing the game on PC is at least theoretically vulnerable to attack. (Console players are unaffected.) Engadget reached out to Rockstar for comment, and we will update this article if we hear back.

The company tweeted this acknowledgment of the fiasco on Monday.

We are aware of potential new exploits in GTA Online for PC, which we aim to resolve in an upcoming planned security-related Title Update.

If you think you might have experienced any related issues, please reach out to Rockstar Support: https://t.co/Yqqj0SEDwa

North’s developer removed the abusive elements on January 21st and apologized (their changelog read “bad judgement on my part for adding this public.”) Although GTA Online doesn’t block harmless community-created mods, those distributing cheats or other hacks tilting the game’s competitive balance may face real-world consequences. Rockstar and parent company Take-Two Interactive have previously taken legal action against cheat makers, including the creator of an infinite-money hack who was ordered to pay $150,000 plus attorney fees in 2019.

A workaround for corrupted accounts, which some players have claimed works, is to delete the “Rockstar Games” folder from the Windows Documents folder before reloading the game. However, we recommend avoiding the PC version until Rockstar cleans things up.