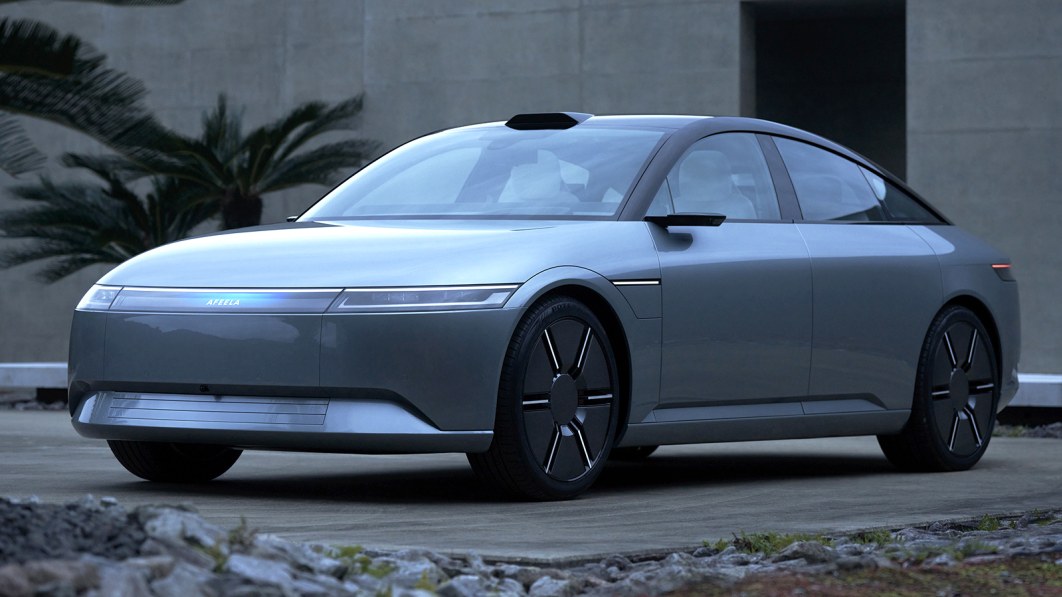 It has been interesting to see the speed of movement and paths taken by various automakers in the move to electrification. Some have moved rapidly, releasing new models and developing concept cars without delay. Others have taken a much more measured approach, though it appears that mentality has left some playing catch-up. Honda was slower to shout about its new EVs, and when it did, the automaker announced partnerships with other major automakers to get the job done.

Honda first announced its partnership with General Motors to develop and produce a line of affordable new EVs. Shortly after, we saw Afeela, Honda and Sony’s joint EV effort (shown above). Recently, the automaker announced plans to create a dedicated business division for electrification, which it hopes will help it compete in the exploding world of EVs.

The changes go into effect on April 1 and will handle electrification efforts across several Honda product lines, including vehicles, power products, and motorcycles. Six regional units will consolidate into three, which will help Honda become more nimble and faster in addressing issues.

Honda wants to be a significant player in the EV space and said it plans 30 electric models by 2030. Its goal is to produce 2 million electric vehicles annually by the decade’s end, but its late movement isn’t an advantage. Honda, along with Toyota, Nissan, and Mitsubishi, have all been slowly moving into electrification. Toyota’s CEO still doggedly insists that hydrogen and other fuel sources are just as important.

Though he may be right, the market is moving toward the most commercially viable technologies, which for now are traditional EVs. Hydrogen is currently only available in California, and solar power is in its infancy. The good news for Japanese automakers is that many have the resources to invest and develop EV tech. Nissan and Mitsubishi may not, but they have each other and can pool resources between their alliance with Renault.