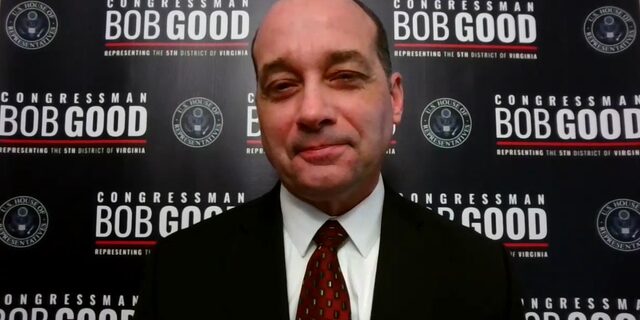 EXCLUSIVE: House Republicans will introduce legislation on Tuesday that would expand 529 education savings plans so that money saved under these plans could be applied to all grade levels, including for private and homeschooled students.

The CHOICE Act, introduced by Rep. Bob Good, R-Va., allows families with incomes up to 130% of the poverty level to use education funds deposited into a 529 education savings account for grades K-12 at any institution. Deposited funds are tax-deductible and under the bill could be applied to expenses for any type of schooling.

Good said recent issues exposed in the educational system in the U.S. show a need to give parents more of a choice in their children’s education.

Rep. Bob Good will introduce the CHOICE Act on Tuesday.

“COVID lockdowns paved the way for an awakening among parents across America about what their children are learning,” Good told Fox News Digital. “In Virginia, sexual assault reporting negligence, hiding positive test results in the name of ‘equity,’ and other woke agenda items have further exposed the need for more choices outside of government-run schools. My CHOICE Act gives parents the opportunity to have more of a say in their children’s education.”

A Morning Consult poll showed 77% of parents support education saving accounts, which have been pushed in states across the country with bipartisan support. The policy has a higher approval rating than other school choice approaches such as vouchers and charter schools.

A 529 education savings account allows parents to begin savings for their child’s education, typically college, as they receive a tax deduction. These education funds vary state to state on whether they can be applied to private or public schools at different levels. Good’s bill would expand these plans nationally to different types of schooling to expand options for parents.