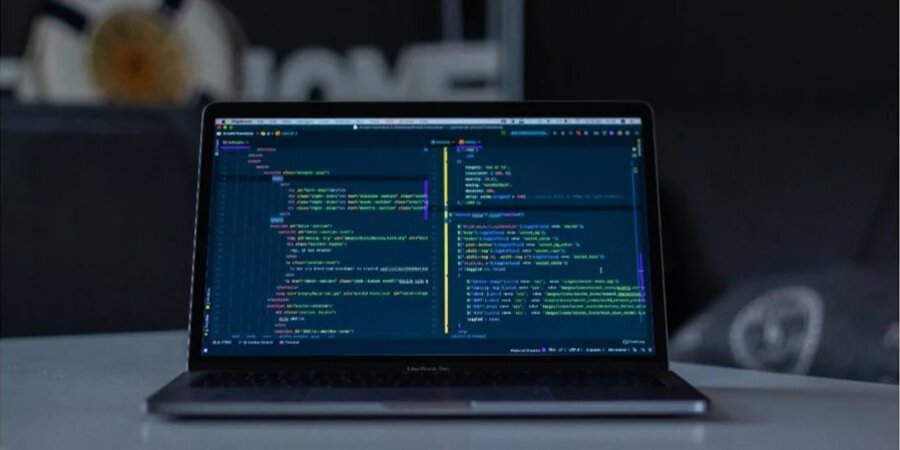 Ukraine’s
priority for the coming years is the development of military tech.

We have the fundamentals for this: many IT professionals and a real battlefield for testing technologies. After the start of the full-scale invasion, 96% of IT companies were able to fully resume their operations by May. Today, the IT industry is increasing exports, developing new projects, and breaking new ground. According to the NBU, over the first 9 months of 2022, the volume of computer service exports increased by 13%, reaching a total of almost $5.5 billion.

At the same time, a systematic development of digital tools for Ukraine’s security and defense sector is underway. These include special tools for identifying war criminals, integrating data from different sources, and developing national situational awareness systems. Thanks to these technologies, the Ukrainian military knows more about the enemy than he can imagine.

One of the powerful Ukrainian developments is Delta, created by the Ministry of Defense’s Innovation Center according to NATO standards.

This platform allows our forces to see the battlefield in real time. Aerial reconnaissance can provide data on the enemy’s location using satellite images, data from drones, and information from chats. Our defenders are constantly monitoring enemy positions, which gives them a significant advantage on the battlefield.

In the field of intelligence, drones are playing a key role. Reconnaissance UAVs allow us to control the front line, and strike UAVs allow us to hit enemy positions. Drones correct artillery dozens of kilometers away, help our forces be effective during urban battles, and even directly take out enemy tanks.

Another innovative Ukrainian technological development are marine drones. Russia launches one of every five of its missiles from the sea. Our country could not resist these attacks, but thanks to Ukraine’s development of maritime drones, the Russian Federation will lose its undeniable advantage on the water. At the same time, the cost of a marine drone is ten times less than that of a ship: about 10 million hryvnias.

Security technologies are another new trend which will be in demand for many years to come after the war ends.

We are already creating expertise and can be the first in the world in the creation of innovative protection systems.

To do this, we must make our own virtual dome ,which…