How To Manifest What You Want: A Beginner’s Guide 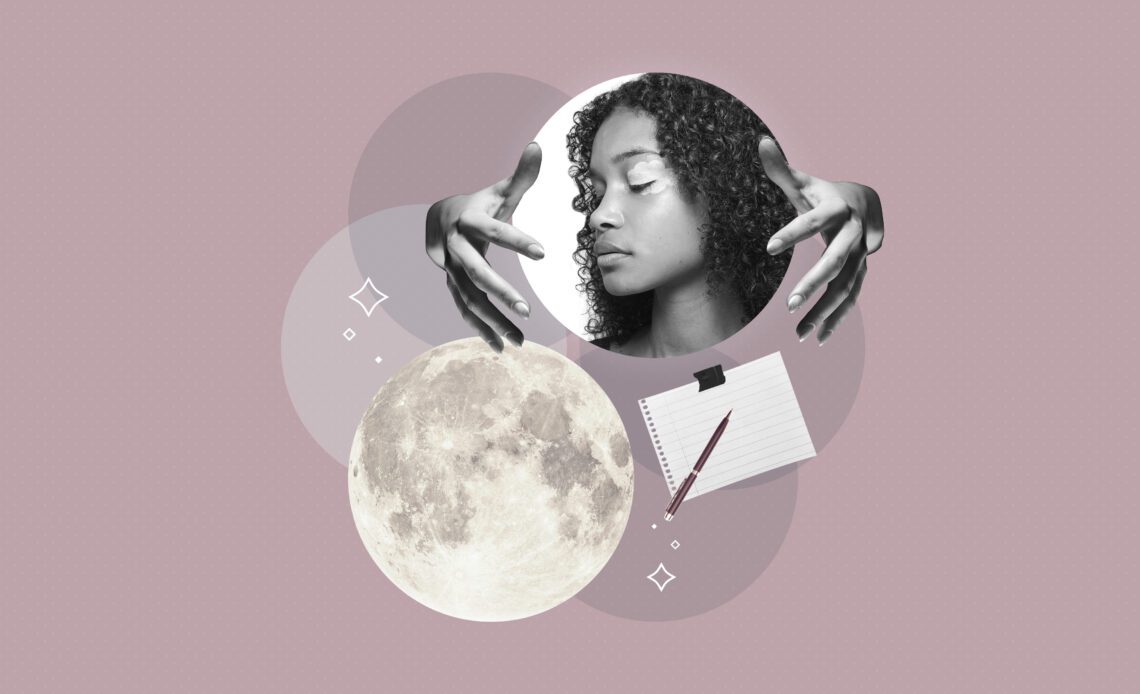 This mystical phenomenon is taking over TikTok.

This article was originally published on October 26, 2021.

Every year from October 1 to November 1, I like to take a break from my cynical, Seinfeldian personality and, you know, believe in something. I tell ghost stories, read about witches and take my nieces and nephews trick-or-treating to feel the familiar high of Halloween. I even rewatch cult-classic Disney films like Halloweentown and Hocus Pocus, desperately yearning to believe anything is possible on All Hallows’ Eve.

With layoffs and lockdowns on my mind last October, I had a hard time believing in anything. Like the rest of the world, I was trapped in my apartment with no end to the pandemic in sight. My mindless social media scrolling soon turned into YouTube rabbit holes and deep dives. Somehow, between endless Phoebe Bridgers covers and box braid tutorials, the algorithm served up an animated video titled, “If I Want It I Can Have It.”

At first, I was skeptical. Manifestation was something I’d heard about, laughed at and written off as wishful thinking bordering on delusion. Scores of TikTokers claimed to manifest clear skin or texts from exes with positive thoughts, but I wasn’t buying it. Also, the speaker in the video was no stranger to me. Esther Hicks was a Law of Attraction guru claiming to channel her teachings from a group consciousness called “Abraham,” thus working under the name “Abraham Hicks.” For years, my mother shared these videos as inspiration, her gesture usually met with an eye roll.

Somehow, though, this video felt different. The part that really spoke to me was when Esther/Abraham said, “I’m asking for this thing I do not have but…I like knowing that I want it. Because I know that when I want it, it’s coming.”