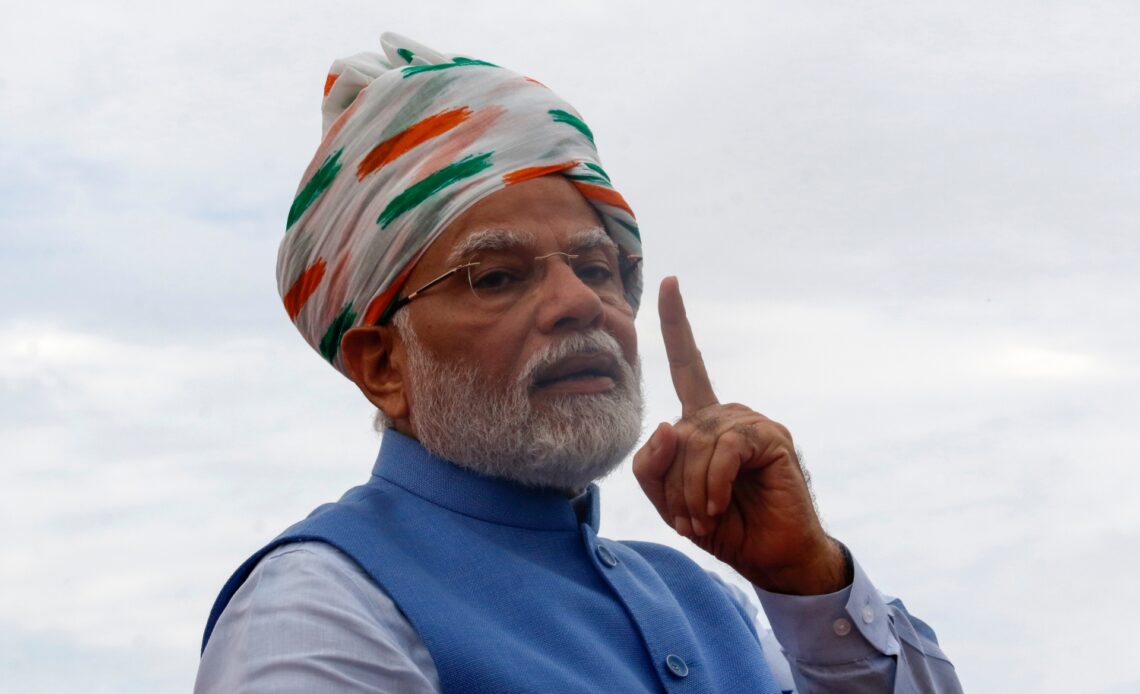 A top Indian university cut off power and internet supply on campus before a screening by its students’ union of a BBC documentary on Prime Minister Narendra Modi that India has dismissed as propaganda, broadcaster NDTV reported.

The Jawaharlal Nehru University (JNU) in the capital New Delhi had threatened disciplinary action if the documentary was screened, saying the move might “disturb peace and harmony” on campus.

Modi’s government has dismissed the documentary, which questioned his leadership during deadly riots in his home state of Gujarat in 2002, as “propaganda”, blocked its airing and also barred sharing of any clips via social media in the country.

Modi was chief minister of Gujarat during the violence in which more than 2,000 people were killed, most of them Muslims, according to rights groups. He ran the western state from 2001 until his election as prime minister in 2014 and briefly faced a travel ban by the United States over the riots.

JNU Students start watching the BBC Documentary India: The Modi question on their mobile phones, Laptops After the University cut off the electricity inside the Campus to stop a screening of the documentary.#BBCDocumentary pic.twitter.com/huJLXKq5wu

The students’ union of New Delhi’s Jawaharlal Nehru University (JNU), long seen as a bastion of left-wing politics, said on Twitter it would screen the documentary, India: The Modi Question, at its office at 9pm (15:30 GMT) on Tuesday.

A person present with students inside campus said the documentary was now being watched on mobile phones through links shared over Telegram and Vimeo after the power went out.

“There are about 300 people streaming the documentary now in campus on their phones since the power went out about half an hour before the screening,” the person, who did not wish to be identified, told Reuters.

After the authorities cut electricity on the JNU campus, where the students union were preparing to screen the BBC documentary on Narendra Modi’s role in the Gujarat violence, students gather around laptops for the screening. pic.twitter.com/85WIoTpItQ

Footage from inside the campus showed some students huddled together and watching the film on a laptop propped up on a chair. Other students said they were pelted with rocks as they watched the documentary.