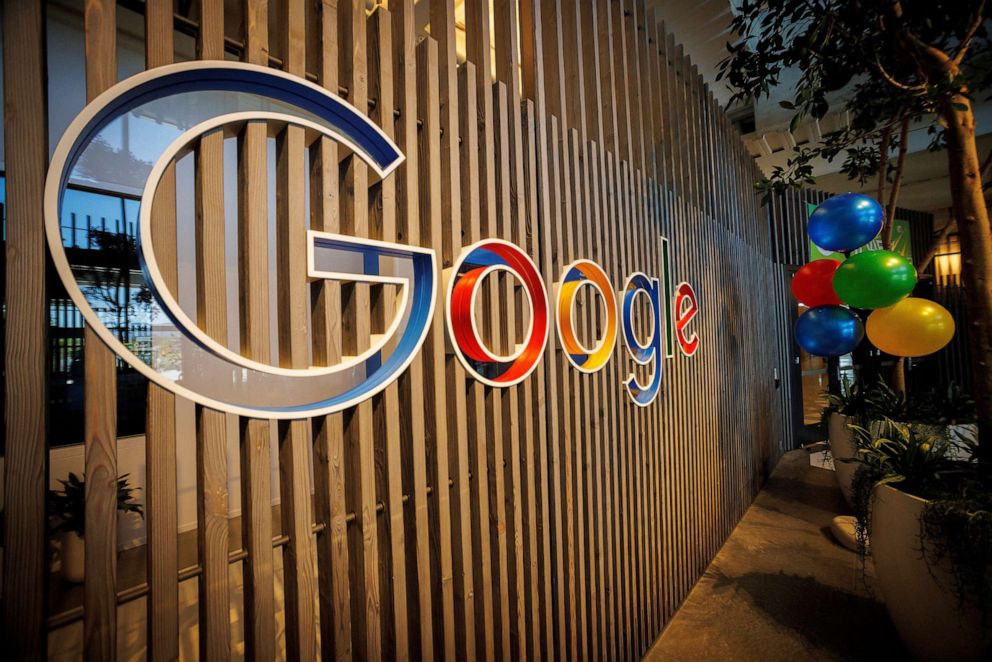 The Justice Department and eight other states filed a historic antitrust lawsuit Tuesday targeting Google over what they allege is the Big Tech giant’s monopoly over the online advertising market.

“Monopolies threaten the free and fair markets on which our economy is based,” Attorney General Merrick Garland said at a press conference on Tuesday. “They stifle innovation, they hurt workers and producers and they increase costs for consumers.”

“No matter the industry and no matter the company, the Justice Department will vigorously enforce our antitrust laws,” Garland added.

The lawsuit, filed in the Eastern District of Virginia, aims to break up Google’s dominance in the online ad marketplace by compelling the company to divest its Google Ad Manager suite. The lawsuit also seeks an order from the court prohibiting Google from engaging in any of the anti-competitive practices outlined in the case.

“Having inserted itself into all aspects of the digital advertising marketplace, Google has used anticompetitive, exclusionary, and unlawful means to eliminate or severely diminish any threat to its dominance over digital advertising technologies,” according to the lawsuit.

“Competition in the ad tech space is broken, for reasons that were neither accidental nor inevitable,” the DOJ wrote in the lawsuit. “One industry behemoth, Google, has corrupted legitimate competition in the ad tech industry by engaging in a systematic campaign to seize control of the wide swath of high-tech tools used by publishers, advertisers, and brokers, to facilitate digital advertising.”

Google is set to take in more than 26% of all digital advertising revenue this year, according to an analysis from data firm Insider Intelligence. In total, tech giants Google, Amazon and Facebook-parent Meta will take in about 64% of the $200 billion in digital ad revenue generated this year, the study found.

Google rebuked the lawsuit’s claims in a statement to ABC News.