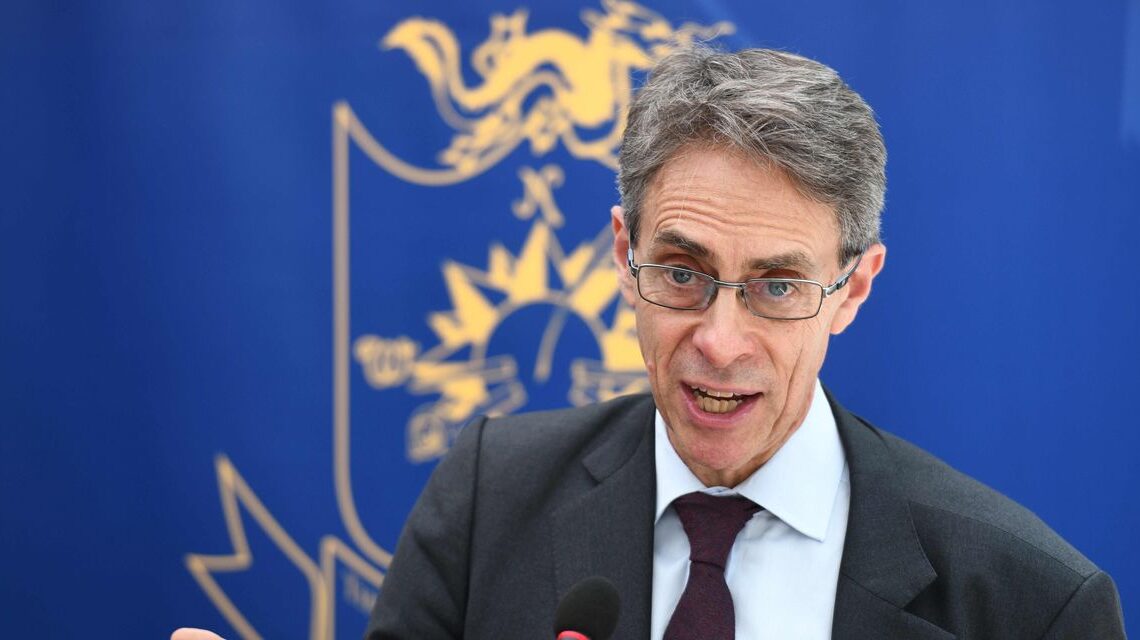 rejected Mr. Roth’s nomination as a one-year fellow at its Carr Center for Human Rights. Last week Mr. Elmendorf reversed course following protests from students, faculty, the editorial board of the Boston Globe and the Nation magazine.

Mr. Roth claims that he had been “canceled” and that “academic freedom” was at stake. This is an inversion of the truth. Candidacies for tenure and fellowships often fail to go the administrative distance—and a refusal always offends. Mr. Roth’s plaint of victimhood received global coverage when it should’ve fallen on deaf ears: Only weeks after he heard that the Harvard fellowship wouldn’t be confirmed, Mr. Roth accepted a fellowship at the University of Pennsylvania. Bouncing from one Ivy League college to another isn’t cancellation.

Academic freedom is a nebulous concept. Legally, it overlaps with free speech, but it is also ethical and cultural, a matter of values. The freedom to speak openly in a professional field is essential to the growth of knowledge. But such an expansive notion can easily slide into taking liberties—freedom to rant about your intellectual hobbyhorses, freedom from debates that might correct your errors and so on. If there is a crisis of free speech on campus today, Mr. Roth isn’t its victim. If anything, he and Human Rights Watch are among its instigators.

The only voices that are systemically silenced or absent on campus today are conservatives in general, and pro-Israel voices in particular. The academic hunt for supporters of Israel is an attack on America’s free market of ideas reminiscent of Sen.

Student supporters of the BDS movement (boycott, divestment and sanctions) disrupt pro-Israel speakers on the rare occasions they come to campus. Rather than encourage open debate, faculty incite its foreclosure. Administrators turn a blind eye to an organized campaign of calumny against Israel as an “apartheid” state, which frequently spills into physical violence against Jewish students.