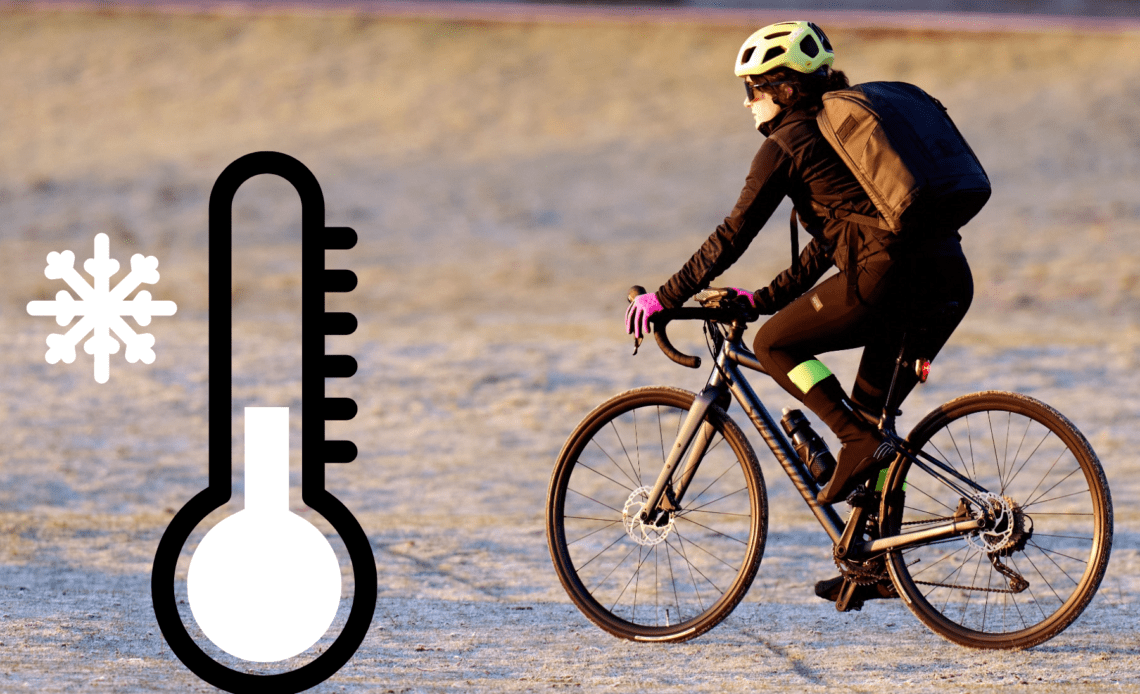 London is set to feel the cold as temperatures plummet, making the capital colder than Scotland.

It comes as the Met Office forecast predicts that parts of Scotland will reach 12C whilst London will settle at around 5C.

With Elgin in Moray, five miles from the coast in the Scottish Highlands, reaching the double figure temperatures.

Whilst London’s average will sit at 5C, it is expected for the real feel to be as cold as just 1C.

Wednesday morning is predicted to feel as cold as -2C across the capital.

Still a contrast in places this morning, here are the latest temperatures and view from space 🛰️ pic.twitter.com/UemnJxCwRX

London to be colder than Scotland as temperatures plummet

A spokesperson for the Met Office says there is “A chance of the odd brighter spell through the afternoon, though sunshine will be limited. Hill fog is possible. Dry. Maximum temperature 7 °C.”

Adding that the outlook for the rest of the week predicts: “Mainly dry and sunny Thursday and Friday, the odd shower possible for Kent. Frosty with some fog possible each morning. Cloudy with rain at first Saturday, clearing later.”

The freezing temperatures have seen some travel disruption, with thousands of passengers at Heathrow facing cancelled flights over freezing fogs.

Whilst the Met Police and London Fire Brigade have warned that Londoners should not go onto the ice, amid some lakes and ponds freezing over.

Check the full weather forecast via the Met Office website.