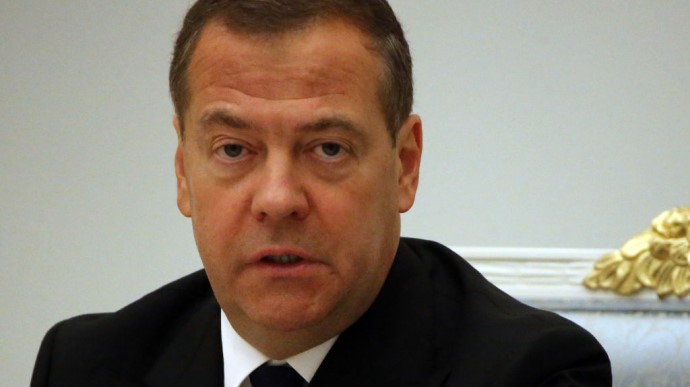 Dmitry Medvedev, Deputy Chairman of the Russian Security Council, has stated that the Russian army “has quite enough of everything” when it comes to missile supplies.

Details: According to Medvedev, Russia’s opponents periodically make statements that the country’s military is running out of missiles.

Quote: “They make statements that we have this or the other, or enough missiles for two-and-a-half more [attacks]. They say something like that. I want to disappoint them. We have quite enough of everything. And this year there is enough supplies of the most in-demand kinds of weapons, military equipment and means of destruction. We are talking about thousands of units, and, naturally, the pace that was achieved at the end of the year should be maintained during this period.”

Background: Ukrainian military intelligence officers estimate that Russia has up to 20% of pre-war reserves of high-precision missiles remaining, that is approximately 550 units.  They combine them with kamikaze drones and repurpose S-300 and S-400 missiles for surface-to-surface launches.