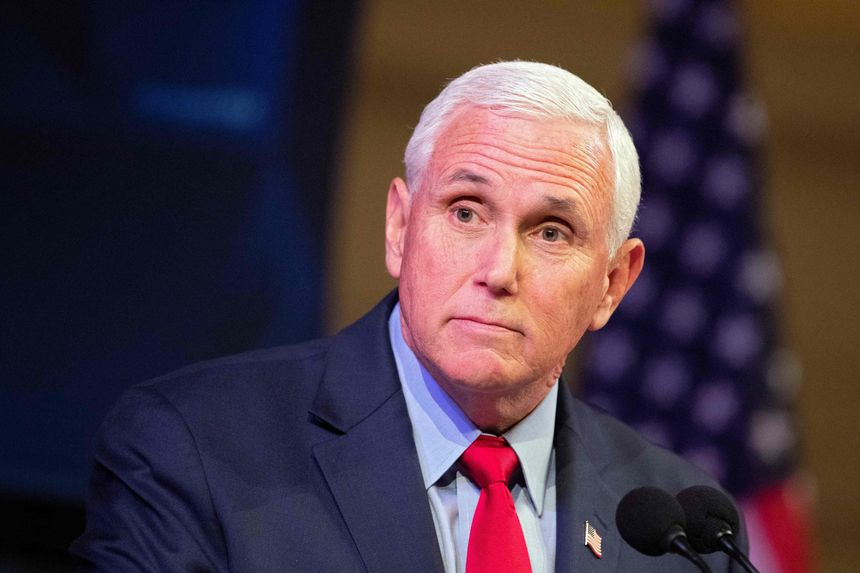 Here we go again: Documents with classification markings have been discovered at the Indiana home of Vice President

material that was quickly handed over to the FBI. Which ex-statesman will be the next to do a disappointing double-check of the basement file cabinets? Is Attorney General

prepared to give them all their very own special counsels?

After seeing the news about President Biden’s classified stash in Delaware, Mr. Pence hired outside counsel to go through his files, his lawyer told the National Archives in a letter dated Jan. 18. That search turned up “a small number of documents bearing classified markings that were inadvertently boxed and transported to the personal home of the former Vice President at the end of the last Administration.”

The letter says this material was immediately put into a locked safe. “Vice President Pence,” it adds, “was unaware of the existence of sensitive or classified documents at his personal residence.” A subsequent letter says Mr. Pence also agreed to send the Archives four boxes of other papers to ensure they “did not contain any original documents that could qualify as Presidential Records.” Mr. Pence’s “personal copies” and effects would then be returned.

If that’s a true accounting, it looks like a more venial sin than Mr. Biden’s scattering of classified material in a disused office, his home, and his garage next to his Corvette. Ditto for Mr. Trump’s reluctance to return the classified files at Mar-a-Lago, despite a subpoena. Yet it’s hard not to wonder what might be lurking in the closets of other former Senators and cabinet secretaries. To anyone whose livelihood involves carefully and properly handling secret information, the apparent carelessness at the top of the org chart is probably nothing short of stunning….