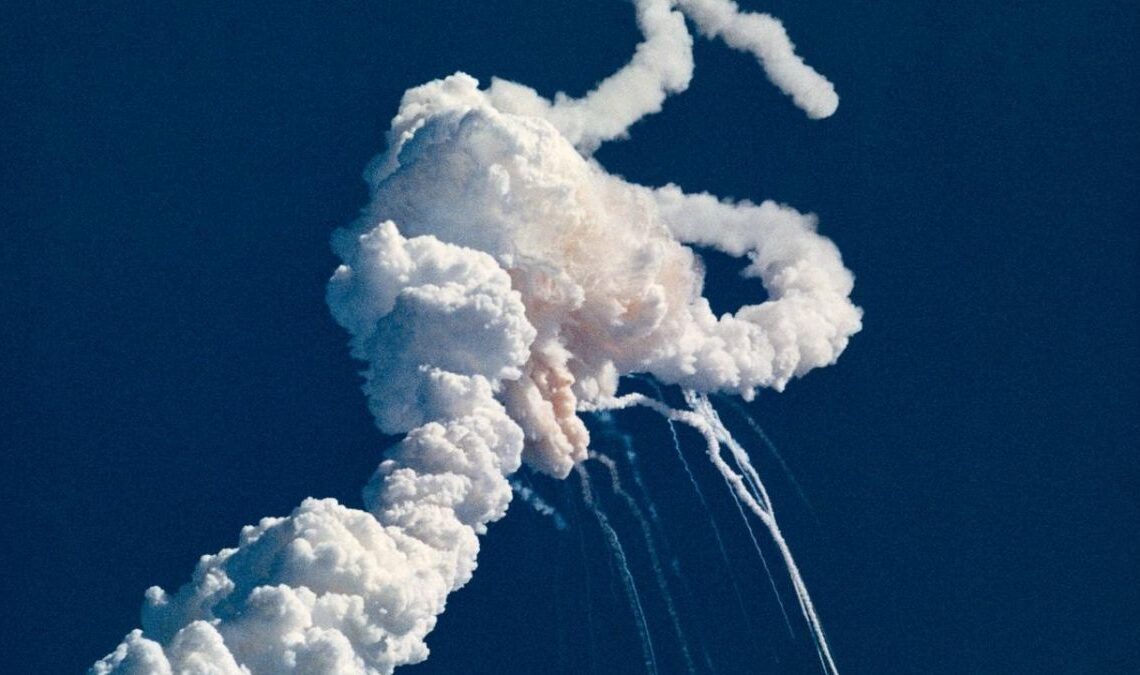 The day before the Challenger launch disaster, senior NASA official James Beggs made an urgent phone call to the agency’s chief engineer.

Beggs was on temporary leave from his NASA administrator position on Jan. 27, 1986 due to a brief legal matter unrelated to his agency work. While watching pre-launch television coverage of Challenger, Beggs (and many others) spotted icicles on the launch tower. But neither Beggs nor engineer Milt Silveira could get a hold of the launch decision team to stop the countdown.

“He’s calling the Cape, begging them to stop the count,” current NASA administrator Bill Nelson said of Beggs during a televised NASA town hall today (Jan. 24). “And they won’t take his call, because he’s not the administrator. There was [instead] an acting administrator.” (That person was William Graham.)

Beggs, who died in 2020 at age 94, only said in his 2002 NASA oral history (opens in new tab) that the launching team was “sequestered” and unresponsive to calls when recalling that incident. Regardless, the launch decision was catastrophic: After spending overnight in freezing temperatures, the shuttle Challenger exploded the following morning with seven people on board, in part due to a mechanical failure induced by the cold.

Nelson, who completed space shuttle mission STS-61-C on Columbia just 10 days before Challenger’s launch, said he “collapsed to his knees” when he heard about the explosion and the loss of the newly launched crew.

Related: The lessons learned from the fatal Challenger shuttle disaster echo at NASA 35 years on

NASA commemorated Challenger and all those who died in the pursuit of spaceflight in the town hall, held two days before the agency’s annual Day of Remembrance that discusses spaceflight safety and commemorates people of all nations who have lost their lives during a spaceflight, or in training or testing to get there.

More than 20 names are inscribed (opens in new tab) on a Space Mirror Memorial (opens in new tab) at NASA’s Kennedy Space Center Visitor Center Complex near Orlando, Florida, which includes most astronauts who died while serving at space agencies or during private spaceflights. The most recent name, Virgin Galactic SpaceShipTwo co-pilot Michael…