New electric cars come with a built-in mystery: Nobody can predict their resale value 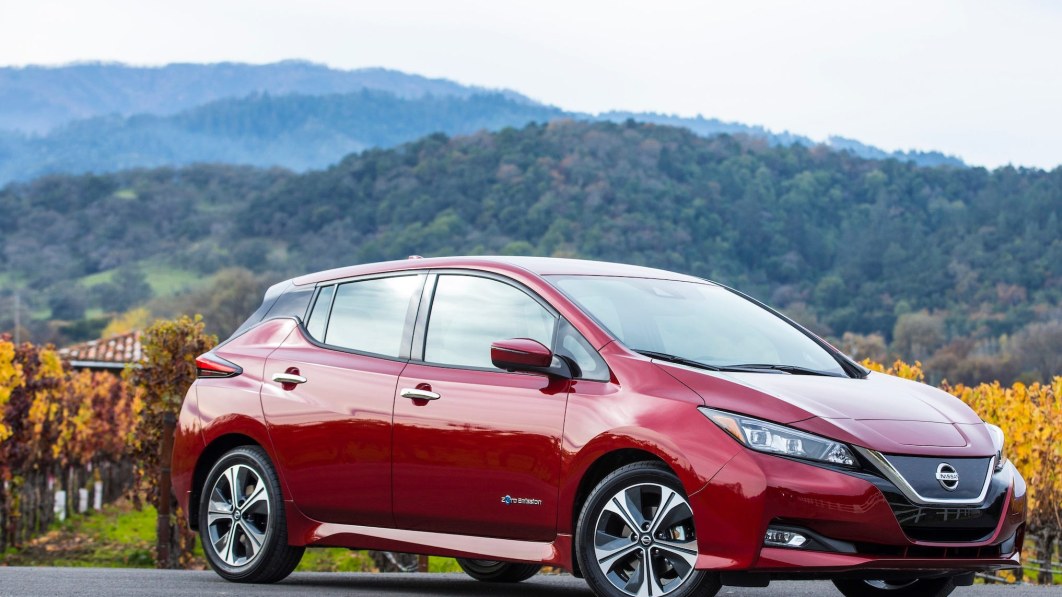 Resale value has long been a major consideration for car buyers, but the shift to electric is challenging the data the industry has on vehicle depreciation. That’s a problem when consumers need assurance that the EV they’re buying is worth the investment — and that they’ll be able to offload it at a good price later down the road.

In the gas-powered car world, that calculus is pretty straightforward.

“We have decades of information that give the buyer of say, a high-end pickup truck, a lot of confidence that he or she can resell that vehicle five years from now for a significant portion of what they originally paid,” Patrick Anderson, founder of Anderson Economic Group, told Insider.

In the electric future, things aren’t so clear. “Nobody knows what that is going to be for a Cybertruck or F-150 Lightning or a Lucid Dream Edition,” Anderson said.

Right now, the data’s just too limited. Most of what we know about used EVs comes from Tesla, and even that is unpredictable. Tesla’s Model 3 only depreciated about 4% after three years, according to iSeeCars.com, but recent discounts have spurred price drops on the second-hand market.

Nobody knows how much a used EV is worth

The way that used luxury and non-luxury gas-powered vehicles depreciate might not necessarily apply to used electric cars because of several caveats, according to Edmunds analysts.

For one, car-buyers aren’t necessarily weighing the same factors between a used gas-powered car and an electric one, said Steve Patton, EY Americas mobility sector leader.

“Mileage became a really important indicator around the value of the vehicle because mileage is really just an indicator of usage of the engine,” Patton said of gas cars. “We know that that’s not necessarily a good indicator for the health of the battery.”

Two, it’s not clear how today’s higher-end product mix (about 77% of EV sales were luxury in Q4, per Anderson), coupled with the introduction of more affordable EVs, will play a role in what the overall used EV market will look like.